Rico Casazza is a talented and diverse electronic musician, based in London.

Having produced music for over 20 years, he has established a solid musical identity, based around his live performance and beautifully crafted tracks, with releases on labels such as Soma, Archipel, Plastic City, Wiggle & Wavetec. Whether ambience, house, electro, techno or IDM, his music shares a moody and melancholic quality. Successions of complex sampling tend to weave their way through tripped out and crunchy rhythms, whilst still keeping their melodic quality. This theme remains even in his aliases, with ‘Raw Axe’, whose debut album on Bonzai Records focused more on rock- influenced pop and trip hop, and with ‘Bonasforsa’, a duo focusing on on jazzy, downtempo breaks.

This maturity owes itself largely to a great understanding of music technology, composition, sound design and mixing. Outside of his personal projects, Rico works as an Ableton Live teacher. In his live sets, Rico performs his own music using the Ableton Live sequencer, accompanied by some external hardware synthesizers. Having toured various live sets across Europe and South America, in places such as Fabric, AKA, Village Underground, Palac Akropolis and Ecuador’s Secret Garden, his live performances have gathered a huge amount of experience.

As a teacher, live performer and producer, Rico has shown his incredible talent and hard-working ethic. 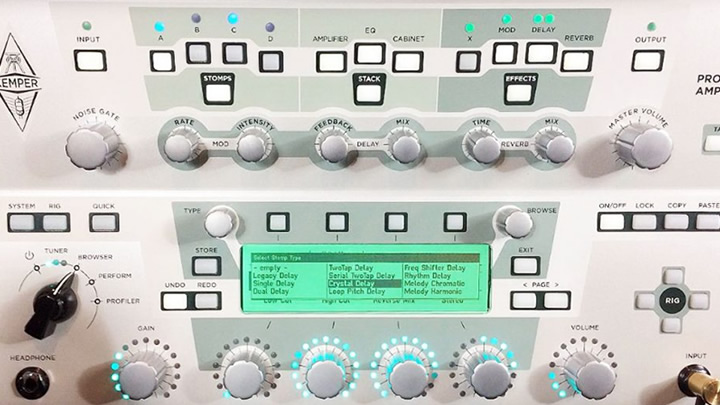