Web giant Google appears to have overcome the last major obstacle in its long planned efforts to launch its Youtube-based music streaming service with the agreement of a deal to license music from small independent record labels. The agreement, first reported by the Financial Times, ends a long running dispute that had threatened to see a number of videos removed from the video hosting site.

With Google and Merlin, the company who brokered the deal currently remaining tightlipped on what exactly has been agreed the New York Times reports that a spokesman for YouTube said “hundreds of major and independent labels are already partnering with us”.

Keep it locked for all the details as they come in. 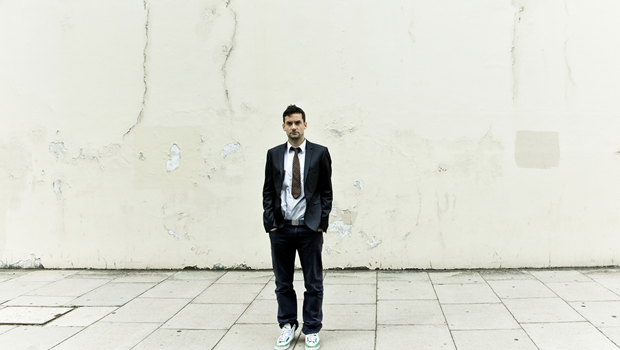