A prime example of undiscovered talent born from the dark web of Lyon’s iconic French rave scene of the 1990s, Umwelt is the working shadow of the Drexciyan vogue and he heads two labels that should be watched on the radar: New Flesh and Rave Or Die. The producer has an impressive track record of releases including three albums and numerous EPs under some notorious labels in the game Satamile, Shipwrec, and Kommando 6.

Umwelt’s premier full-length release on Berlin-based Killekill’s sublabel Boidae titled Days Of Dissent is an encapsulated masterpiece that transcends the test of time and pushes forth its relevance in an era where people desire a return to the roots of the Rave. The eight-track press is aggressive and raw electro, techno, and industrial sounds reminiscent of those golden days of hypnotic liberation on the dance floor in wall-to-wall purifying darkness, and yet it also functions as a go-to contemporary staple for underground enthusiasts. Days Of Dissent is not one to be taken lightly in musical pursuit.

“Revolt”, “Company Of Lies”, and the title track “Days Of Dissent” are the strongest tracks on the release, but this doesn’t mean that the other tracks aren’t equally as prolific. These three tracks possess a strong disruptive power to the vaporous comforts of today’s production standards, painting an abysmal picture through a hedonistic blend of exquisitely acidic synths and electrifying percussion.

“Factory Of Death” and “End Of Light” retain the nostalgic old electro sound, a semblance to the prototypic sounds found throughout Dopplereffekt’s Gesamtkunstwerk. The more orchestral-leaning “World Shatters” is a rich medley of classical, even historic, sounds integrated with a driving techno borderline EBM beat.

Days Of Dissent can be purchased in digital and 2×12″ format through Killekill’s Bandcamp. 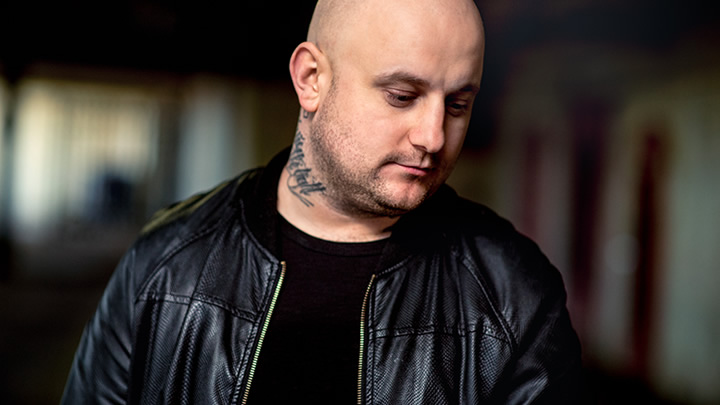