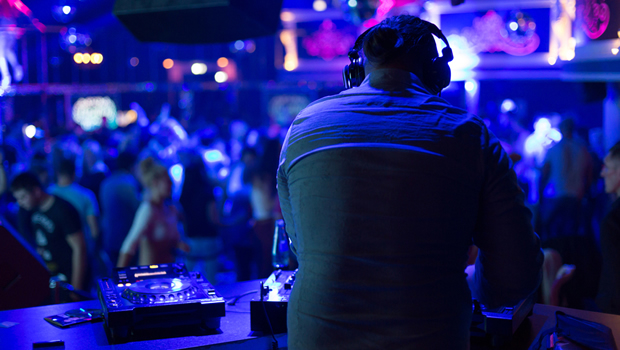 Hissing, whistling, buzzing, beeping, ringing, squealing, thudding. Sometimes continuous, often high pitched, always unsettling to the point of total distraction and despair. Some sufferers have described it as sounding like a television channel that isn’t tuned in properly; white noise that disrupts sleep and disturbs silence.

Tinnitus is an upsetting condition which affects one in ten people in the UK alone, and some 50 million in the USA. According to this information piece from Hidden Hearing, tinnitus comes from the Latin word for ringing, and is ‘the perception of sound in the absence of corresponding external sound’. It can affect one ear, both ears or can be heard inside the head and can either be on going or intermittent. Tinnitus can have variable pitches and can have one or more component noises, such as humming or ringing. Affecting people of all ages, Tinnitus is a symptom, not a disease. The perception of noises is generated in the auditory pathway of the sufferer.’ It’s like a phantom sound – there is no physical sound present, just the brain’s perception of sound.

The precise cause of it is not fully understood; around 10% of the population have it permanently, and it affects all age groups, though the risk of developing it to a serious level increases dramatically as one gets older.

Exposure to loud noise on a regular basis puts individuals at risk, and so there is particular concern over younger people who may be attending gigs frequently, in nightclubs every weekend, and listening to music on iPods and MP3 players throughout the day. The chances are they are blithely unaware that they may be damaging their ears and increasing the possibility of suffering from tinnitus. Something as simple and cheap as wearing ear plugs can be effective, as this video campaign in the USA urges.

For such a common issue there is a relative lack of awareness about tinnitus, which is a problem. It’s like an invisible danger – preventable if the right steps and precautions are taken, and if people know how to protect themselves.

A 2013 documentary by Tom Chittenden, titled Tinnitus – The Loud Silence, provided an insight into what life is like for some of those who live with tinnitus. Featured within the 20-minute piece is Eddy Temple-Morris, the DJ, record producer and TV presenter. The host of XFM show The Remix discussed the impact of tinnitus has had on him.

“After years or even after decades of going to gigs and having a ringing in my ear afterwards, which I thought was just part and parcel of going to that gig, of course one day that ringing never stopped. At that point I realised I had tinnitus,” he said. 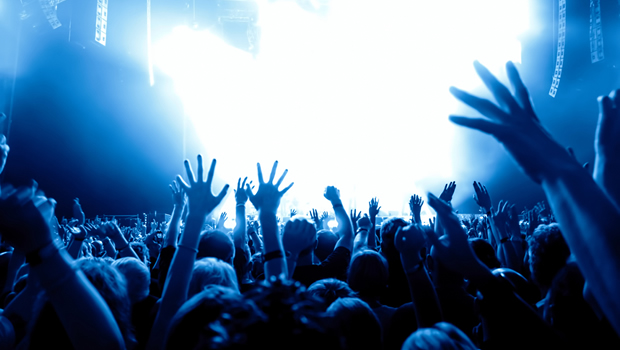 Temple-Morris, who recounted an experience of going to a Van Halen gig at the age of 12 and being unable to hear properly for three to four days afterwards, is one of a number of figures in the music industry who are affected by tinnitus. Others include Ozzy Osbourne, Barbra Streisand, Phil Collins, Pete Townshend, Eric Clapton, Bob Dylan, Chris Martin and Will.i.am. In a recent interview the Black Eyed Peas star said, “Do I have tinnitus? Hell, yeah I’ve got tinnitus. All day, every day. Can’t sleep? Turn on the TV, have it drowned out by tinnitus.”

There are ways of managing tinnitus and dealing with it. Some people notice it less when they are doing something, so avoiding silence is one tip. Background noise will divert the mind and introducing ambient sound, such as gentle music, the radio or TV helps to focus on something else. Reading a book or talking to someone can also be effective. Staying calm – though this is not always easy, of course – is imperative. Getting annoyed and winding yourself up guarantees your thoughts are 100% on the issue.

The search for a ‘cure’ continues, naturally. It was suggested in this article on the Telegraph that drinking four or five cups of coffee a day might protect against tinnitus; another treatment, covered here, looked at a gel injected into the ear. Earlier this year, it was announced that Autifony Therapeutics has been awarded funding of £2.2 million towards a clinical trial in tinnitus patients.

Autifony’s Chief Executive, Dr Charles Large, commented: “There is a huge need for a drug to treat tinnitus, which is surprisingly common. It seriously impacts quality of life for up to 1% of people, disrupting sleep and concentration as well as affecting their hearing and emotional state. We are very hopeful that our pioneering Kv3 channel modulator approach may be able to bring some relief to patients with tinnitus although there is clearly still a long development path ahead of us.”

Should a breakthrough ever be made, that day will be celebrated with relief by millions. Until then, awareness and education is key. One notable project is an exhibition called FlipSide by photographer Jessica van der Weert, who has spent the last two years shooting 28 of the world’s most famous DJs away from the decks and in different environments.

Van der Weert has captured, among others, Zane Lowe bowling, Carl Cox racing his Lotus, Goldie as a graffiti artist, Boy George in army fatigues and Fatboy Slim in the home dressing room at the Amex, surrounded by Brighton FC shirts. The project will be showcased around the world, with plans to take it to London, Miami, Ibiza, New York, Los Angeles and Amsterdam. With it being seen by clubbers and dance scene lovers, the campaign should be targeted perfectly at a high-risk group – those who expose themselves to loud music and need to understand how to reduce the possibility of experiencing that dreaded ringing in the ears. 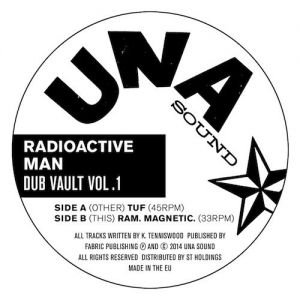