Europe’s largest and most exciting snow and music festival, Snowbombing, has announced its first wave of outstanding dance acts for 2015. World-renowned quartet Rudimental (live), Dubstep extraordinaire Skrillex, the legendary Basement Jaxx, House legend Carl Cox and the globally renowned Fatboy Slim have all been confirmed for 2015.

Now in its outstanding sixteenth year, Snowbombing will take place on 6th-11th April 2015 in the chocolate box town of Mayrhofen, Austria.

The first wave of brilliant acts are just the tip of the iceberg and a taster of what to expect next year, as Snowbombing is yet to reveal some more exciting new headliners along with some extra special surprises including some fantastic new venues. 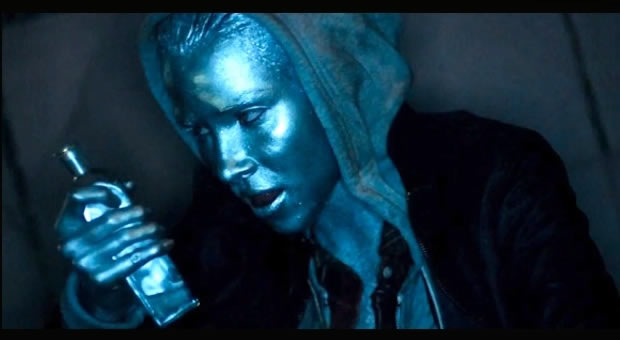