In the fifteen years that Craig Morrison and Graeme Reedie have been putting out music together as Silicone Soul, they’ve flitted in and out of dance music relevancy with surprising elasticity. From their epoch-defining Right On! in 2001, which continues to litter commercial Ibiza compilations in various versions, to the more recent techno-orientated material for Soma, they’ve managed to remain visible in the dance-music charts irrespective of trends or fads.

Part of this tenancy must be put down to their work running their own label Darkroom Dubs. A decade old this year, the imprint  has put out records from Extrawelt, Alex Niggemann and Edu Imbernon. As well as, of course, much of their own material. The label, to a certain extent, has always been the measuring stick of what Silicone Soul have been doing sonically at any given time, or more specifically their Darkroom Dubs compilations have been.

From 2005’s slightly underwhelming initial compilation that suggested the duo were beginning to flounder, to 2010’s much stronger minimal and techy collection, the Darkroom Dubs series have become as emblematic of the duo as they have the imprint.  As such, the third collection of tracks mixed by the pair comes with an additional imperative than most other compilations.

Therefore it is more than a little bit disappointing that the fifteen tracks assembled here don’t quite prove the innovative or exciting journey that you might hope. Consisting of the deep, meditative house  from the likes of Terje Saether, AFFKT, Freska, Of Norway and Silicone Soul that the label has put out of recent, it’s eighty-minutes of the same chugging basslines, soft pads and muted electronic or percussive flourishes. With so little variation, even within most of the individual tracks themselves, the homogeneity makes for a tonality that is thick and syrupy, not quite claustrophobic but not far off.

Thankfully, there are, are you might hope, brief moment of refreshment. The bouncing sax and sampled crowd calls of  Silicone Soul’s own  Smokestak offers a sudden injection of colour and pace, whilst the Tim Paris remix of their track Midnite Man has a subtle and warm wonk to it that stands out wonderfully.

Furthermore, it’s not the individual merit of each track present that make this compilation such a mediocre listening experience. Most of the numbers here are decent enough in their own right, even if they’re not that outstanding. But strung together not only do they sound samey and unimaginative, but they appear so dangerously similar that it actually damages any innate quality they might have. You start to see the tracks as exercises in deep-house-by-the-numbers, riskfree experiments in basic club-music production. From the two remixes of Terje Saether’s vocal outing Scared (played back to back, no less) to the ethereal, almost trance-like, tone of  AFFKT’s Fail Fast, the mix reveals just how archetypal and predictable dance-music can be and often is.

Technically speaking, there’s nothing wrong with Darkroom Dubs Vol.3. And neither, does it suggest that Silicone Soul or the imprint are out of touch with dance music. What it does highlight is an imprint, and to a wider extent a dance music culture, too entrenched within its comfort zone.  Too reliant on the trends and sounds going on around it, rather than forging their own. 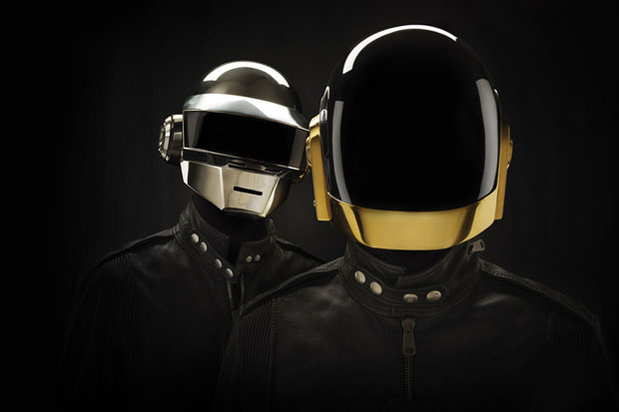