Following The Hacienda’s successful Tokyo residency and the first festival last April, The Hacienda and their Japanese partners are delighted to announce the full line for FAC 51’s second festival in Japan, The Hacienda Oiso Festival which returns to Oiso Long Beach, a year to the weekend since its first run out.

Taking charge on the Saturday 27th April with the best of progressive house, techno and some drum and bass flavour, Digitalism perform a DJ set along with the legendary John Digweed whose keen sense of the cutting edge progressive have seen him remain as one of the world’s very best DJ’s and producers for some twenty years now and as a label boss, his Bedrock Recordings imprint is considered one of the best in the world. John along with his production partner Nick Muir recently produced a remix of Blue Monday for its thirtieth anniversary “John Digweed & Nick Muir’s FAC73 – 13 Remix” have a listen to this below.

For the second day, seminal Manchester band Happy Mondays perform their first Japanese live date since their reunion last year as the full original line up. Performing their many hits alongside album tracks from their major albums on Factory, the Mondays have been enthusiastically greeted since their return and their headline slot at The Second Hacienda Japan Oiso Festival seems set to prove another highlight. Afrojack also jets in to complement The Mondays on the bill and one of the originators of Japanese techno, Ken Ishii also plays on the Sunday alongside The Hacienda’s own Peter Hook, and Hacienda Japan resident Sigiurumn.  So with this immense talent be sure to get your tickets now. 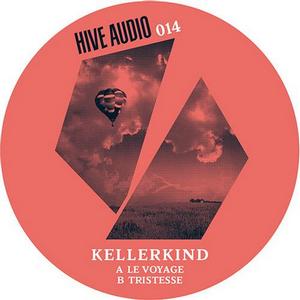