Portugal’s Rui Da Silva caused a major splash in 1994 as the Underground Sound of Lisbon with ‘So Get Up’, which appeared on Tribal as a major weapon in the hands of Danny Tenaglia and Junior Vasquez. The acapella alone showed the bloke knew what made a dancefloor cream and, as this latest release on his long-running Kismet label shows, he still does.

The Full Circle EP is a master-class in bass-driven dub-house atmosphere, guaranteed to do the job in the early hours. Both ‘Return to The City’ and ‘Journey D Mix’ are blessed with blue whale scrotum-sized bass-lines, carrying the tracks over steady percussion through subtly-driving synth embellishments and shadowy vocal manipulations.

Initially, both tracks seem simple with their deep, cavernous grooves but Rui is a master of micro-mixing tactics which hot-wire their toxicity and gravity pull for maximum impact in sweaty basements and lost-in-music warehouses. 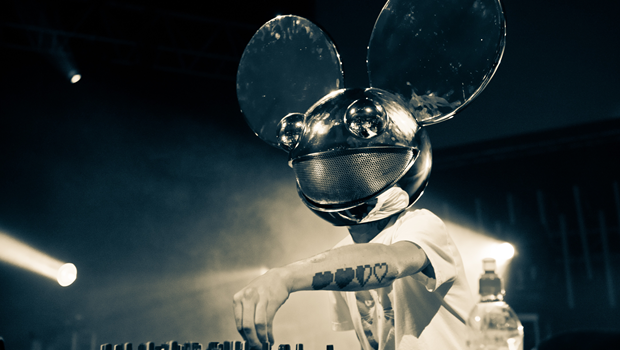