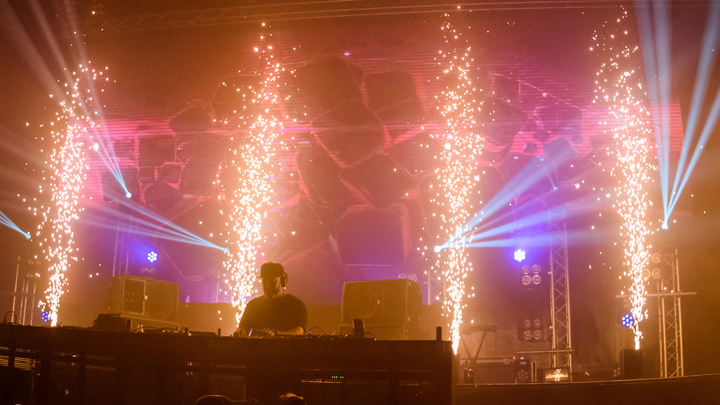 The start of a new season is always an exciting time. And in 2017 that has never been truer. It will likely be the year of change as Space is no more and clubs all over the island vie for the title of the greatest place to party on the white isle. The truth is though, one club is already a shoe in for that title – and that is Privilege.

Officially the largest club in the world according to none other than Guinness, the club has plenty lined-up for 2017 with fresh new nights from legends in the scene as well as some hot young things also branching out. Chief among the big names is Carl Cox, while Resistance with Sasha & John Digweed has also got everyone talking. But before all that there was the big opening bash, which was an all out celebration with tens of great DJs all lined up.

Soon as you arrive at Privilege it is impossible not to be in awe of the scale of it all. The ceiling is so high you could get a plane in there, and the place holds around 12,000 people in all, which is more than most lower league football teams get for a home match. The sound system is vast, and the kick drums really make a mark on you as soon as you arrive. 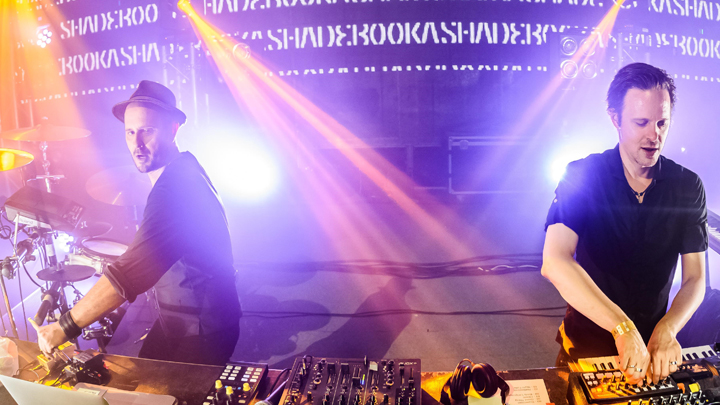 Testing it to the max were Booka Shade, a legendary duo who weaved between big room face melters and more supple and melodic fare. The crowd is from all over the world and laps up their beats with big smiles on their faces. Dancers in colourful costumes up on podiums add to the explosion of charm in this place and energy levels ramp up throughout the night.

Later in the night house head Roger Sanchez stepped up and rough some well-swung sounds from across all the many facets of hose to the table. He smashed it out and dropped deputy of great vocal cuts that really got great reactions, while for more tech edged and driving stuff, Spaniard Coyu is the man. DJ Anna is a big name from Brazil who is flying the flag for women in great style, and her rolling style swept up the floor throughout. 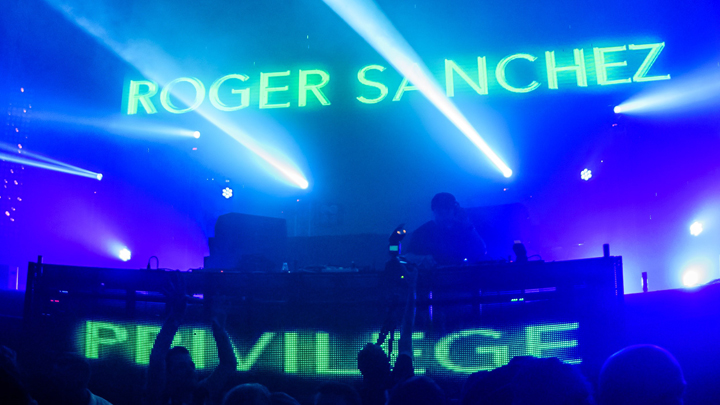 In Vista, the famous adjoining club with big glass walls and exquisite views of the White Isle, Edu Imbernon was in charge. Stilt walkers and explosions of confetti rain down throughout and when the sun comes up and in through the window it is special indeed. The final set for us was Marcantonio B2B with Luigi Madonna who managed to keep a tired and rather drunk audience locked into their slick and silky grooves. This is just the start of the season, but already the bar has been set very high. 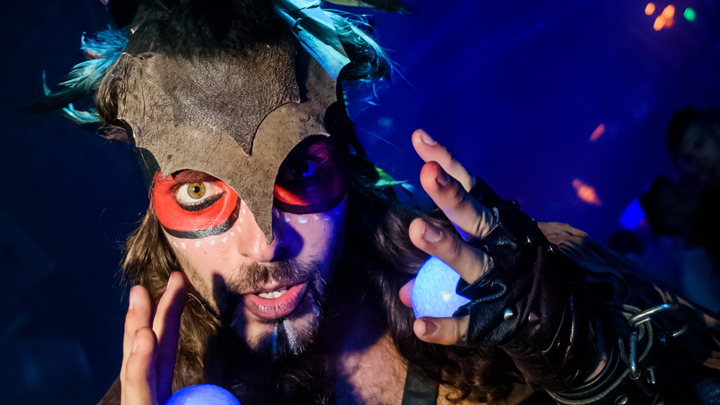 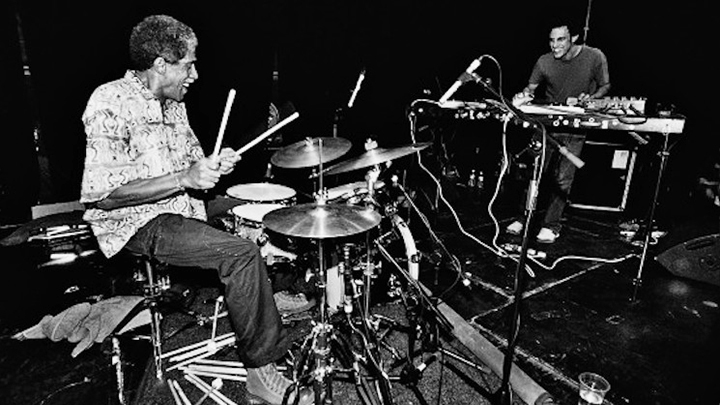