After helping to turn MEXA into one of Mexico’s most vibrant and talked about labels, label head Alexx Rubio steps away here from the label he helmed alongside Louie Fresco for a new project, Cohesive Records. All things considered, it looks like he continued where he left off too, with French producer Rafael Cerato in charge of the tunes on an imprint that promises much more to come.

The EP in question is called The Gladiator EP, and thanks to its many epic meanderings, it’s most definitely aptly titled. The title track is a glistening walk straight on through to the depths of house. Full of zippy tones and ominous features, it slips and slides with a real zest, engulfing the listener in an emotive, synth-fueled haze that really pulls at the heart. A sure fire show stopper, this one will most definitely cause a ruckus on the ‘floor.

Following on from this is ‘It Was Lost’, another uplifting gem that could well have been lifted from Crosstown Rebels’ recent outlay. Produced in tandem with sometime MEXA staples WD2N, it’s a ferocious track with bursts of cosmic energy and otherworldly sounds. By the time the kicks gain their momentum, the fire has most definitely been lit, while the abrasive bassline will ruffle a few feathers. A tough track to pigeonhole, it’s as versatile a banger as we’ve encountered for some time. 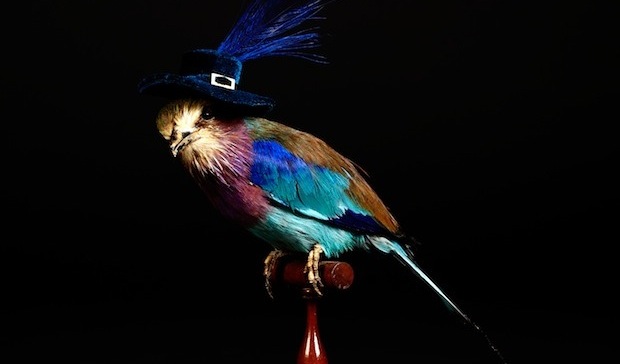