How pleasant it is to be allowed a glimpse into the cog works of a rising producer displaying near faultless moves, not least with an EP carrying just three tracks. This triplet doesn’t come light though – clocking in at almost 20 minutes it leaves us with a heavy sense of rapture.

Andreas Kleven Rasmussen claims resident of the city of seven mountains, Bergen. This young Norwegian producer shares roots with Todd Terje but where the latter is undisputed in his impenetrable upbeat jams that are glittered with the setting sun and sandy feet, Pandreas shows promise of the same hypnotic riffs that are fearless in its quest for the darker crevices of sound.

Opening track and title-sharer of this EP, Beluga begins with faintly distressing signals likened to an alarm raised by a distant once-lost companion; now but a speck in the expanse of space. Beluga has a cosmic ambience and could soundtrack an eyes-closed journey into the unknown; melodically rapid dashes of high hats accompanying somewhat urgent synthetic piano riffs. It shares The Field‘s atmospheric lightness and fares well as a comparison.

Where Beluga would have slotted into a soft dream, Rube takes a more hard-hitting (but still subtle) approach. It builds up with repeated bars of clean synths not unlike Todd Terje’s Ragysh, but oozes Jon Hopkins‘ moodiness with a determined progression evocative of Ten Walls. As the track progresses it gains momentum in the shadows with sly additions of bass notes and swirling streams of disco-synths, and just before it reaches the halfway point it abruptly gathers surrounding force, as if reaching its final stage of development. Pandreas then juggles with differing components; teasing them in and out but always with the underlying riff we were so familiar with from the start. Only a master could piece together nine minutes of slowly shifting patterns and still have the listener helplessly captivated.

A closing track that is recognisable in its nature by its forlorn storytelling, Vindsterk is cinematic and core wrenching. A disoriented and slow-paced piano riff is guided by the ghost of single-pitched strings as miniature bleeps gently zap to and fro the pair. Just as we began this voyage in an astral sphere, Pandreas eases us back to existence, urging us to follow the light as the elegant strings tail off.

After releasing a string of EPs since late last year and now Beluga, there is an inkling that Pandreas will behold even more ethereal productions. Go on to grace the sets of a spectrum of DJs. And not least deliver late night festival frolics that will remain in your bones for days. 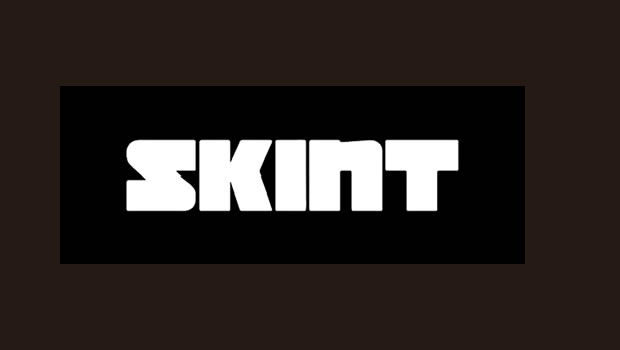