Nils Frahm Has Lost His Mind

Last week saw Nils Frahm ‘lose his mind’ at Colston Hall, supported by the incredibly talented Dawn of Midi. In an evening of beauty, intensity, meditative melodies and toilet brushes, we were taken down two paths through minimalistic music and hand made organs.

As we walked into the auditorium Dawn of Midi stood three men strong on the stage, eyes closed, heads to the ceiling, moving within their own time and together all at once. The concentration exuberated from their bodies and as an audience we slipped in and out of a meditative state as the varying paces, tuning and keys lured you in before jarringly spitting you back out again. Essentially we were watching three men, a drum kit, double bass and piano but the picture that they painted with each repeating melody filled the room with such complexity and depth it was hard to believe it was all coming from them alone.

It was unclear whether their own time counting and pace was within their own score or played off one another. At times the unity of the three performers was uncanny but occasionally an off-beat repetition would jump out at you, making you question whether it was an understandable slip up in an unimaginably complex piece or an intentional spanner in the works. The performance itself being one long piece of music that moved in and out of one another, left us wondering just how such an incredible score could come about and be rehearsed. It was evident that their skills were above and beyond what is deemed phenomenal and there are no words for the concentration and complexity of their performance.

As the piece came to an eery and premature end it was as though coming out of a trance, feeling refreshed and enervated all the same. They introduced themselves to the crowd as we roared with appreciation, their humble nature only adding to the beauty and truth behind the music. Walking out to the foyer I overheard a comment suggesting the performance slightly pretentious. It wounds me to think that someone would consider anything musically intelligent steering away from the norm in this way. It then occurred to me it was perhaps a remark of someone unable to comprehend such complex sounds, or perhaps not willing to try. This, like all art, is not for everyone.

After a short interval we took our seats for the second performance of the evening the room was buzzing with anticipation. On the stage stood four large wooden constructions, a stripped piano and a seat surrounded by keys and a grand piano. The room quietened and a slight man tiptoed on to the stage as if not to interrupt the silence, he picked up the microphone and thanked the audience with care and a quietness that drew you in. Nils Frahm had lost his mind.

Sitting at the grand piano he began to play Ode as the lights dimmed and the stage filled with smoke. He was mesmerizing to watch as he played with such serenity and care, seperated with moments of insane energy and stamina. The variation from track to track took us on a journey which resonated with moments of clarity and hysteria that I found relatable to my own life, be it through our work, our personal matters or our own internal struggles. It felt as though we had been invited to join a story, the lighting and smoke either illuminating the entire or hall or focusing on the minute details of certain parts of the performance creating a narrative asking for interpretation.

There were moments throughout the performance that felt they could have been better suited in a standing, more energetic environment, as the novelty of how the heavier electronic music was created through layers upon each other, began to waiver the restrictive formal nature didn’t quite feel right. It was almost painful not feeling like you could dance. Then with a man so musically intelligent and seemingly deliberate in every movement and motion it is perhaps more likely this frustration was expected, almost induced, in a sense. It was when the beautiful serenity of the acoustic levels combined with the harder electronic loops that he offered up music far more textured and engaging than anything I had ever heard before.

It was not only his performance and the music that was so captivating but his obvious passion for what he was doing, not only in the way he played but how he spoke about the music and the instruments he had built himself. Including those large wooden structures which were in fact as it stands organs he had designed, which in jest he offered up as far superior than Colston Hall’s. There was something raw and beautiful in watching him play music he had created using means that he had created, I have never seen a performance as personal and highly doubt I will again.

Before playing his last song he joked about how encores are when an artist comes back on stage with a beer in their hand if the audience applaud loud enough, which naturally we did. True to this word he did come back on stage to a standing ovation with said beer in his hand, as well as two toilet brushes… Yes, two toilet brushes. Bizarre as it may sound he began to drum the strings of the piano and the microphones for an odd finale which led me to conclude that in the unlikely event I do come across a show as unique as this, that its incredibly doubtful that it will involve bog brushes. 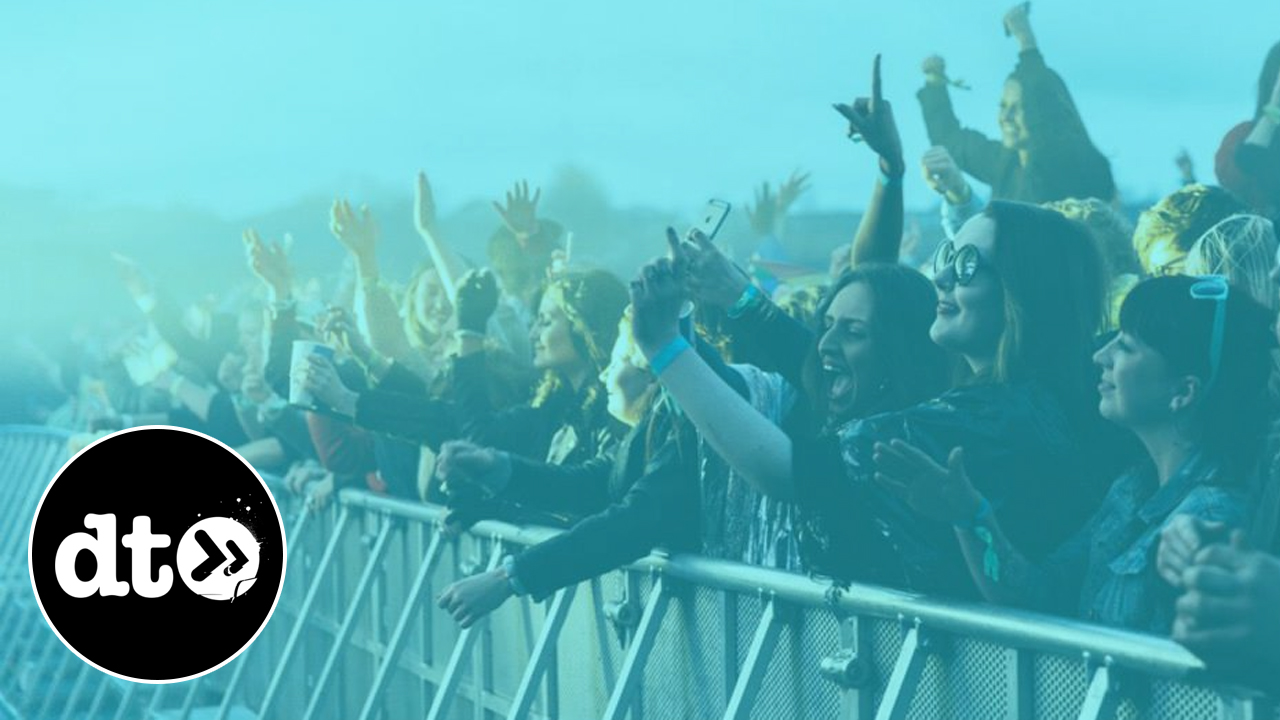