Alice Clark is a talented, young DJ/producer who resides in Ibiza. Being an all year-round resident not only allows Alice to spend her days in her studio but also enables her creative freedom to produce and be inspired daily by her surroundings. A combination of living on the White Isle since the age of 17 and being inspired by the likes of Steve Bug, Deetron and KiNK has allowed Alice to discover her unique artistry and sound.

In the winter of 2016, Alice landed a prestigious residency at Sankeys Ibiza. She also played for Electric Ibiza at Pacha Ibiza with Citizenn from Damian Lazarus’s Crosstown Rebels. In addition to this Alice became official resident for Café Mambo in June 2016 where she now plays weekly. During the Ibiza season, Alice has also been playing at Darius Syrossian’s Do Not Sleep pre-parties, as well as the ONYX pre-parties for Space Ibiza alongside Mikaela. She’s currently working on new collaborations with Sven Tasnadi from (Moon Harbour), Vincenzo (Dessous, Anjunadeep) and there’s a new solo tracks that features Juliet Fox on vocals and this summer has been signed to Blue Print Artists.

We’ve asked Alice to put together a Monthly Island Life feature where she chats to friends on the Island, interviews DJs & reports on events.  This Month she check out HYTE at Amnesia, spoke to Kolsch about living on the Island all summer and gives us a Top 5 of the Month. 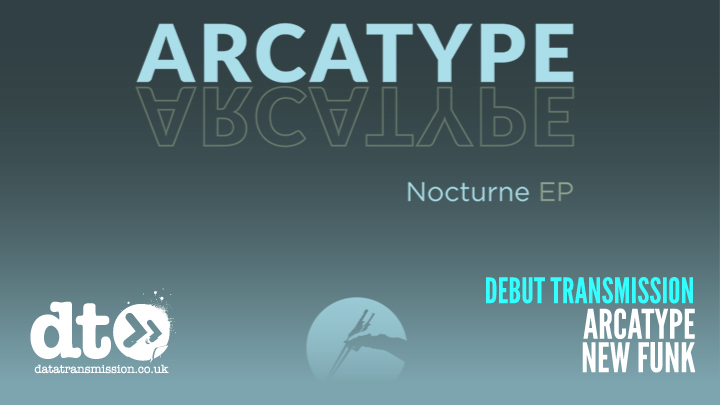