Louie Vega, a Godfather of house music and central figure to the dance music world since the 90’s. One half of the legendary house duo Masters At Work, head honcho at Vega Records, winner and four-time nominee of the Grammy’s and a discography spanning decades. Is there really any need for an introduction?

Data Transmission caught up with Louie for an intriguing interview to discuss his career, new album and nomination in the House music category for DJ Awards 2016.

I want to start by touching upon the album you graced us with earlier this year; Louie Vega Starring… XXVIII. A  very unique journey of music, what was it like to finally be able to share with everyone?

Oh man, when you finally reach the finish line it’s like rejoice time man. We were so happy because it took two years of solid work and I had bits and pieces I had done that I’d saved for something like this, and you know how it is man, you’ve got to work with 25 artists, it’s a big project, so it’s a lot of patience. You’re working with a lot of big personalities; it was really a great experience! I was very happy to finally finish the project when it was ready to come out.

It’s an absolutely amazing piece of work, what has the response been like?

It’s been great, obviously it’s an album that feeds the souls of a lot of the fans of the music that I’ve put out, and there was some collaborations with some legends and also some newer artists so I was really happy about the outcome and everybody’s been really absorbing a lot, you know. It’s a lot to absorb, it’s a big project and there are a lot of songs but I just made sure they were all good songs and they were tailored to each artists. We’ve put out six singles already, you know, from the Funkadelic song to Monique Bingham, Jocelyn Brown, so the cool thing is that we’re able to release a lot of singles throughout the year because there is so much product in there and good material. With the remixes, that’s where it goes to a new level even, so I’m really excited about what it’s come to and where it’s going.

Did the album end up how you envisaged it or better?

Definitely how I envisaged it and more, because for this album, I wanted to bring together a lot of the different styles for, let’s say house music that I’ve been a part of and contributed to, so you get everything in there from Jazz to Latin to R&B to Soul within a deep house genre I guess. We then get to take it to another level when we do the remixes, we can do all the dubs and fun stuff for the clubs but these records for me, I’ve been able to play them in front of 300 people and in front of thousands of people and they’re really absorbing it and it looks like they’re collecting it because they know the songs which is really nice. So I guess it’s been taken in a really wonderful way out there with a lot of different people and ages of people too. 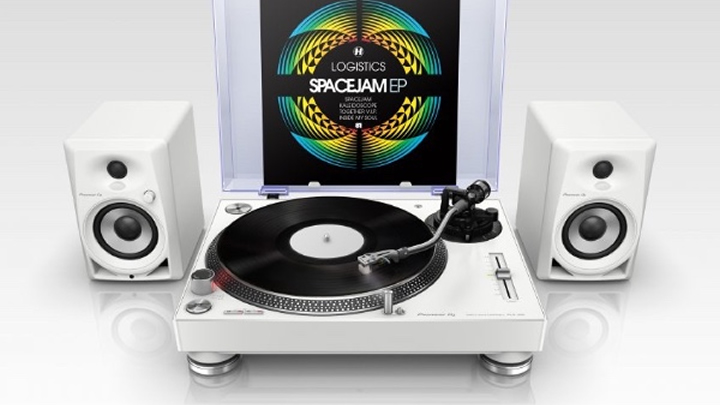