Another opportunity to declare Robert Owens is the greatest, most overlooked soul singer on the planet, while also wondering why these moments always seem to arise when the great man is guesting on someone else’s tune, rather than commanding his own project.

Once again he shows his innate knack of being able to plug in and elevate current dance styles as those unmistakable tones hover above London duo Andrew Armstrong and Joe Sambrooke’s maiden voyage (and trailer for their upcoming album The Green Collection).

‘Brighter Day’ rides a jazzy garage-tinged old school house groove, laced with dreamy shimmer and strings; perfect for Robert to emote and plead over in his unmistakable style before the gorgeous hook. 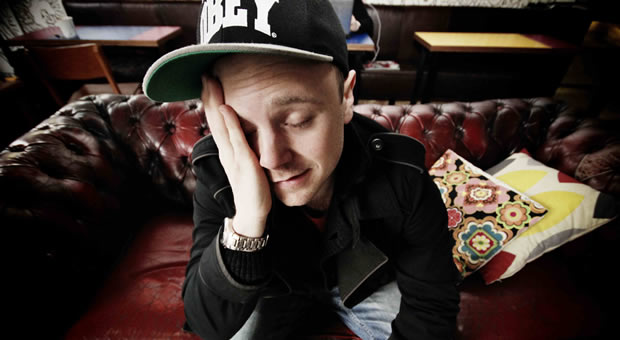