We caught up with founder Nick Tcherniak, to bring together some of Familia’s finest moments and biggest tunes over the last  four years, which has also seen him host Familia events at ADE, Off Sonar and Ibiza as well as launch the now highly regarded Familia label.

Tune of 2012‘Heart Of Flesh’ – Technasia (Cadenza)‘Heart of Flex’ was without doubt one of the biggest tracks on the year when Familia first opened it’s doors. Technasia’s chuggy infectious groove places itself between the House and Techno camps and was a firm favourite for many.During our first night in November 2012 one of my best friends and the Familia official Photographer at the time turned to me and said, “This isn’t just a party, it’s a happening!” and I have to say it really was, right from the start. We attracted a Spanish following who seemed to suddenly appear halfway through the night, the performers, atmosphere, it all just fell in to place and we all felt instantly that we were on to something. That same good friend and Photographer worked at every event before he moved away some three years later and throughout the course of the night made sure everyone he took pictures of knew that they were at a Familia night and to be sure that they should come again, and so from there the word began to spread!

Tune of 2013‘Vertigo’- Roberto Capuano  (Drumcode)‘Vertigo’ was Drumcode’s number one best selling techno track and catapulted Roberto Capuano’s career to an international level. Roberto went on to play for Familia and become one of the family.Familia’s party in October 2013 springs to mind as one of the stand out events of that year. Mendo hosted the Terrace floor with Circo Loco’s DJ W!ld and Lando whilst the techno action was delivered by Cocoon’s wonder-boy Ilario Alicante, the Loft was jumping to the housier beats of Mark Jenkyns and Jonny Cade. It was a musical tour de force on every level, and by this time establishing itself as a truly happening occurrence.

Tune of 2014 ‘Say What’ Adam Beyer Remix – Gary Beck (Saved)
The chord pattens, distant glitched vocal and driving percussion in Adam Beyer’s remix of Gary Beck’s track encapsulates everything that works well on a Familia floor. Gary Beck is no stranger to the decks at the party either having played on a number of occasions.June 2014 was without doubt an incredible event…the corridors even buzzed electric atmosphere let alone the rooms and the cosmopolitan crowd were literally jaw-droppingly good looking. I remember one new recruit experiencing it for the first time and described their night at Familia as the nearest experience to Berghain outside of Berghain, which of course was a massive compliment. The beats were brought by Luigi Madonna and Roberto Capuano, a combination which attracted hoards of the Italian party crowd adding to the already sizeable Latin party collective, whilst Oliver Koletski and Oxia filled their room with energy and zest, it really was an incredible night.

Tunes of 2014 & 2015‘ Push It’ – Ben Grunnell (Familia)‘Phases’ Roberto Capuano I House U Remix – Fabio Ferro  (Familia)Residents of the night Ben and Fabio deliver 2 tracks on Familia’s own label that have made their marks. DJ Mag awarded Fabio’s ‘Push It’ 9/10 in their music reviews before its release this month and Ben’s original mix of Push It was supported by Marco Carola at Music On, Carl Cox & Nic Fanciulli at Space, charted by Hot Since 82 and is so far Ben and the labels best selling release.Finally fourth up has to be a combined collection of all the nights since the birthday party last year, from the unveiling of the larger space and the new Egg’s new Main Room to when BeatTV captured us in film to nights headlined by talents such as Monika Kruse, Oliver Huntemann, Julian Jewel, The Advent, Matthias Tanzmann, Mathias Kaden and of course not forgetting incredible support by our long standing super-resident DJs. It’s been an extraordinary fourth year for Familia and something certainly worth celebrating at our birthday on 12th November. As every Familia Jedi knows, the fourth is with us! 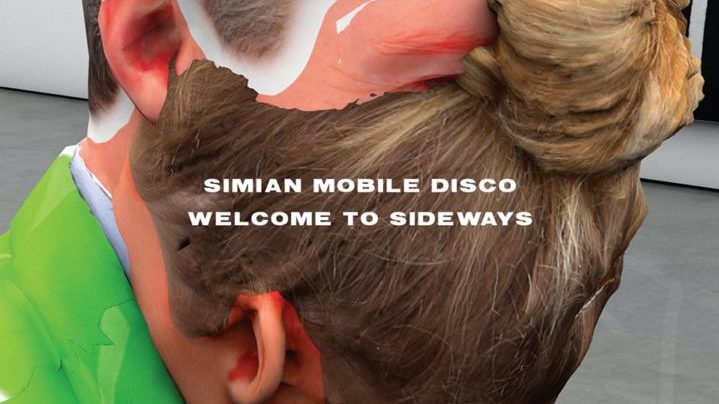