On Saturday 19th October they’ll be taking over our favourite Amsterdam venue, Melkweg, with some cherry-picked techno glitterati – and a host of EDLX roster artists, topped as ever by a set from Speedy J himself. Since premiering his Blackasteroid guise at ADE last year, Bryan Black has been a regular EDP fixture, delivering a killer set at Berghain in April and standout performance at Mysterland in August. Intense barely covers what the former Motor man can do this side of the decks, armed with a potent mix of his own sonic alchemies and slew of serious dancefloor artillery.

Giorgio Gigli is our other EDP regular. After being on the roster since 2011 with his side project, Endless, Gigli finally turned in his first solo production for the label back in June. ‘Inside’ encapsulated all that we’ve come to expect from the Italian veteran: some solid and seriously trippy techno, which he’ll be bringing en force to ADE. And as for our honorary EDLX guests, they have three of today’s most prominent figures completing the line up: US protagonist DVS1, Speedy J’s Zeitberger collaborator Lucy and local hero ROD, AKA Benny Rodrigues.

Last, but by no means least, Berlin upstarts Sawlin and Subjected round off the bill. As chiefs of Vault Series (together with third member Mørbeck) their modern take on sinewy industrial techno have earned them underground acclaim. It’s not long before everyone will know these names. As for Subjected, let’s just say expect to see more of him around the EDLX camp…

We know you’re spoilt for choice at ADE, but there’s no techno party quite like an EDP party! Save some rave. 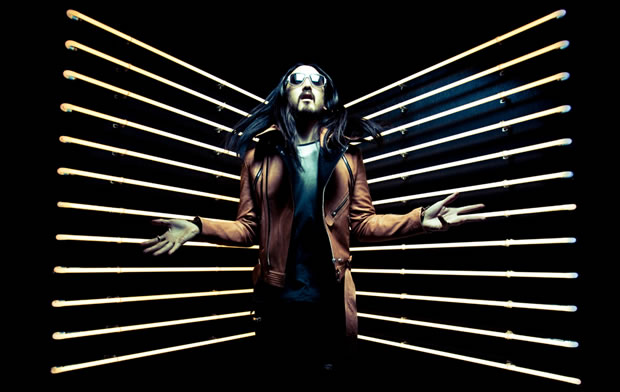