Catch is a new British label, and one, evidently, that aims to do things on their own agenda whilst not pandering to any specific sound. How apt, then, that they’ve called on a man well versed in such terms to soundtrack their maiden outing, with Frenchman DoubtingThomas aka Aurelien Riviere, dishing up a veritable slice of goodness courtesy of The Fall EP.

Subtle impressions, however, are very much the course of the day – and if it’s generic dancefloor fodder you’re after, you’ll likely be appeased elsewhere. Opening salvo ”Bite The Bullet” is a case in point, with its brooding kicks and its whooshing synths making immediately signaling that the EP means business.

”Your Name Here” makes for a markedly different proposition, as the vocal samples and the floating melodies wonderfully stir up a more insightful and delicate ambiance that calls on various contrasting emotions. Such synthetic appeal is compounded soon after on La Métamorphose, another tidy number that again showcases the producer’s knack for introspective wares. The title-track is arguably the EP’s more striking moment, as it basks in a wave of tangible emotion thanks to Valentina CX’s celestial lyrics. In all, Catch’s debut is a colourful and contrasting one – and one that’s sure to make a striking impression when unleashed. 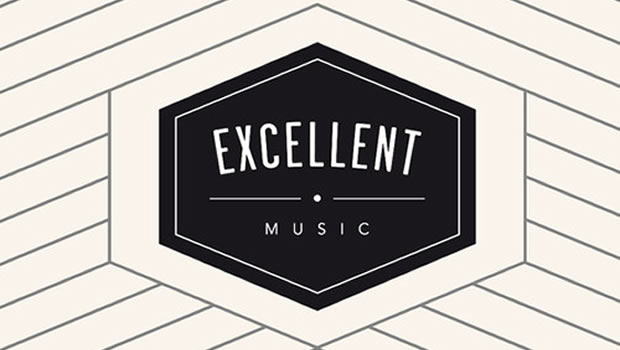