Now usually I would much rather not review a tune than have to criticise it so heavily. But to me there’s so much wrong with this record I felt it needed pointing out. Hospital stalwart Danny Byrd’s latest offering sounds like a lesson in unoriginality as well as the blatant plagiarism of a jungle classic. I’ll get to that later.

Kicking things off is 4th Dimension. Standard dance floor fodder from Mr Byrd, it heavily utilises the vocoder vocals of the Beastie Boys’ Intergalactic. Those familiar lines are used on the build and pitch bent throughout the tune to not particularly good effect. Hardly the greatest example or use of sampling heard on a D&B tune.

The main offender on this single however is Bad Boy (Back Again). Upon hearing it only one thing springs to mind: it sounds EXACTLY like Shimon & Andy C’s mid-90’s classic Quest. I mean it literally rips the bass line off note for note, unashamedly. 32 bars after the drop it basically IS Quest. If I were Shimon and Andy C I’d probably be entitled to ask for royalties. Not only that it also lifts elements (mainly the drums) from Micky Finn & Aphrodite’s Bad Ass. Seriously, listen to both those tunes and then listen to Bad Boy and see if you can’t hear some absolute ripping off taking place. What I’m most curious about is how no one at Hospital Records went “Danny, not being funny mate but this sounds a A LOT like Quest. You can hear that right?”

Thing is, it doesn’t even feel like it’s an homage to those tunes. If it were I’d understand but it just sounds like lazy uninspired copying. Don’t get me wrong, there have been tracks that have sounded a little familiar to one another in the past (Franky Mountain by Icicle & Nymfo springs to mind as it slightly references Digital & Spirit’s Phantom Force to some degree). This however appears to be a pretty shocking case of just straight up biting. Danny Byrd can clearly produce and has had some good tracks in the past such as Changes, Shock Out and Gold Rush with The Brookes Brothers. Unfortunately this ranks amongst the years worst releases.

Tags
Previous Article
Randweg’s Universe Of Sound
Next Article
King Korg: The Jack of All 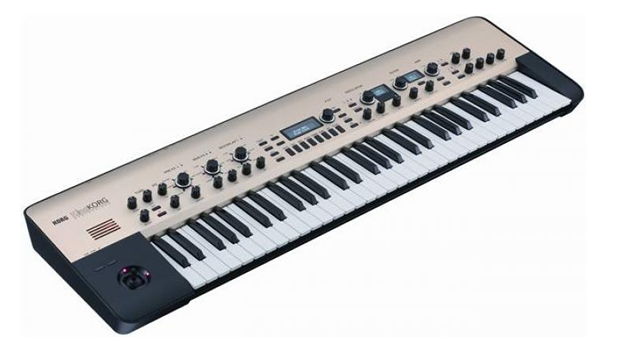