“There isn’t a better feeling. To be able to play for six hours to the same crowd is amazing. You’re not gonna play the same tunes twice – although depending on the drink intake that could happen,” laughed Andy C, discussing why he’d chosen to once again undertake another six hour set, this time at the O2 Brixton Academy when I caught up with him recently. This was Andy’s third go around for six hours. First was back in October 2012 when he took over Fabric’s main room, clocking approximately 6 hours and 47 minutes of playing time. He followed that up in April this year by rolling out once again for over six hours at The Electric in Brixton. So popular was that one, that instead of waiting nearly two years to do it, here we were again only six months later.

After undertaking the feat back in March at the Electric Brixton, followers of The Executioner congregated south of the river from all over the capital and beyond to spend a little time in the company of the Ram Records head honcho. The event sold over 1000 tickets within the first ten minutes of them going on sale and sold out completely months in advance, ensuring a full house when the night itself rolled around.

Supporting the main man in the warm up slots was fellow Ram friends Mind Vortex and Rene LaVice, who happily donned a Union Jack onesie for the big occasion. LaVice got the crowd suitably warmed up but you could sense everyone was patiently waiting for the headliner to arrive and, just after midnight, it was time. With IC3 kicking off the hosting duties, which were shared with the legendary GQ and 2Shy, Andy C stepped up to rapturous applause and began to tear through his allotted six hours.

Everything you wanted to hear – you heard. Going from classics like The Nine, dropping Titan over Signal, signature mixes like Airplane and Renegade Snares, trips down memory lane with some hardcore, Andy covered it all. Firing off dry ice cannons on big drops and ended proceedings with a shower of confetti while his remix of Major Lazer’s Get Free rung around the Academy, it was another successful All Night session from The Executioner. You can catch Andy C on an All Night tour from February next year where he’ll be hitting Brighton, Manchester, Birmingham and more.

So if you missed out, now’s there’s still time to witness drum & bass’s premier DJ do what he does best. 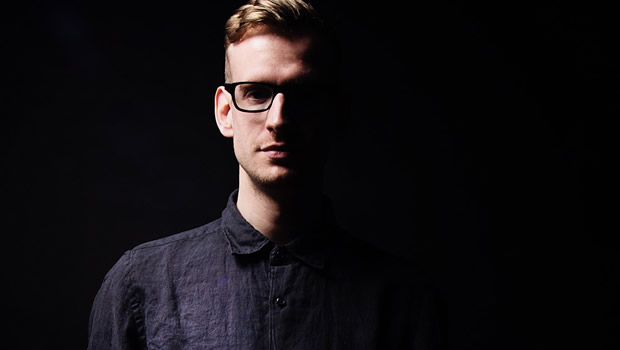