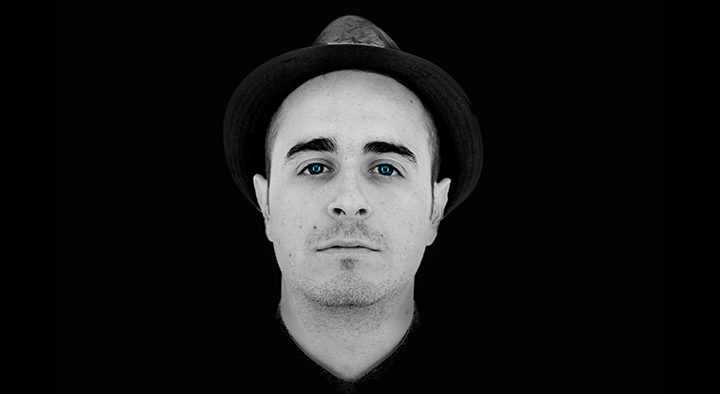 What Piero Pirupa has accomplished in the last few years is astounding and this is just the tip of the iceberg, making him one of the producers and DJs more acclaimed in the world.

A talented DJ/producer from Italy, Piero has separated himself from the pack of successful producers by topping Beatport’s charts with his releases. Signed to some impressive labels like Drumcode, Crosstown Rebels, Relief, Desolat, Intec Digital, Repopulate Mars, Defected, Saved, Rebirth, Snatch! Records, he has remixed many great artists likes Junior Jack, Sharam and the legendary Jamiroquai for Universal. 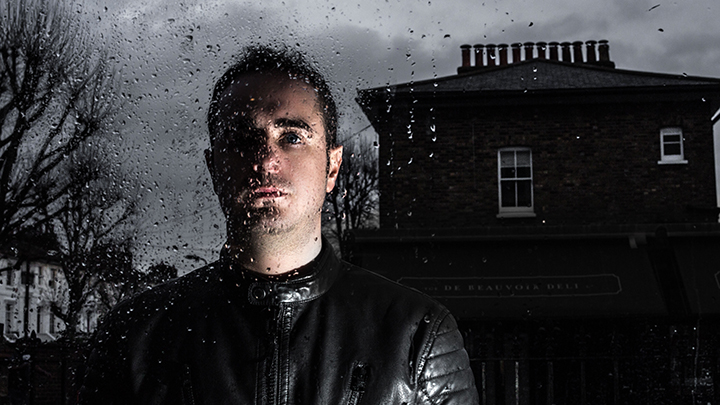 Piero has accomplished this in a short period of time, building a reputation that takes most artists a lifetime to achieve. A feat like this can cause some people to sit back, relax, and acknowledge their own success but this has only caused Piero Pirupa to work harder with new hot releases!

His DJ sets are a mixture between House and Tech House, with some Deep Tribal and Techno vibes. He’s got a big run of releases including tracks with Glasgow Underground below or here, an EP on ViVa with Ninho – titled ‘Wanna House’ and his final of the year comes on SBJKT titled ‘XXL’ EP.

We got him to give us 5 Brand New facts you didn’t know about him and also 5 tracks he’s loving right now! 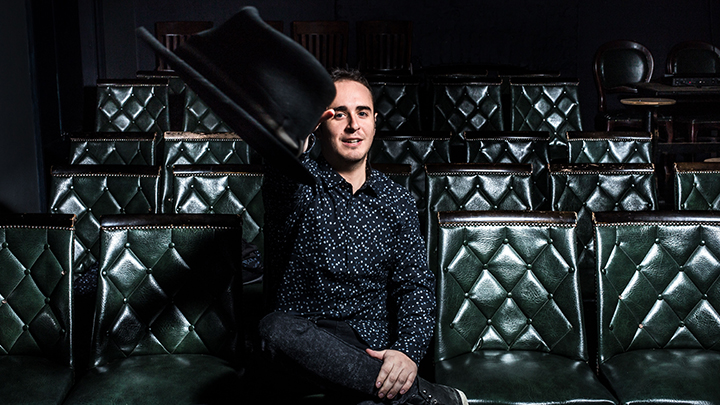 1) It’s not always been about house and techno…

I started my DJ career as Pirupa in 2001, but before that, I was hating DJs and was actually a big fan of post-punk rock from the late 70s and early 80s. It wasn’t long before I started to mix rock, with synth pop and disco garage stuff, but then turned in a total house and techno DJ.

2) I’ve not always been called Pirupa

In the beginning, my DJ name was actually “The Brother” – this was because my brother was already a well-known DJ in my hometown and people recognized me because of him. Thankfully I managed to move away from that and create a name for myself!

Everyone always asks me about the name ‘Pirupa’ – it was the password of our first home computer at home in the early 2000s. It’s made up of the first two initials of my name (Piero), of my brother (Ruggero) and of our father (Pasquale).

In the beginning, I started to produce music in a friend’s studio because my family did not want me to do this job – I practised making music in secret and had to escape from home to make my first beats.

I always think it’s weird how the dance music world knows me because of my track “Party Non Stop” which came out in 2012, but my first #1 overall on Beatport was actually “Sweet Devil” – released in 2009 on Noir Music. 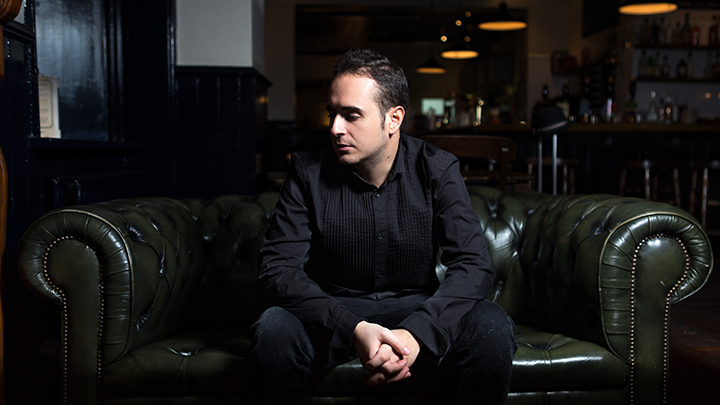 1) Laurent Garnier – The Man With The Red Face

My favourite track of all time, still playing in my DJ sets today!

Another big one, another evergreen, the track of the life!

My first track that got more than 1 million views on YouTube, amazing! Features a sample from Toto – Africa, what a tune!

This track is the meaning of my origins, my roots, the end of post-punk, beginning of synth pop, the ’80s!
Another anthem!

My tune! The one that made me a freaking DJ & producer far away from my little Italian village!