5 Acts you shouldn’t miss at Made Festival 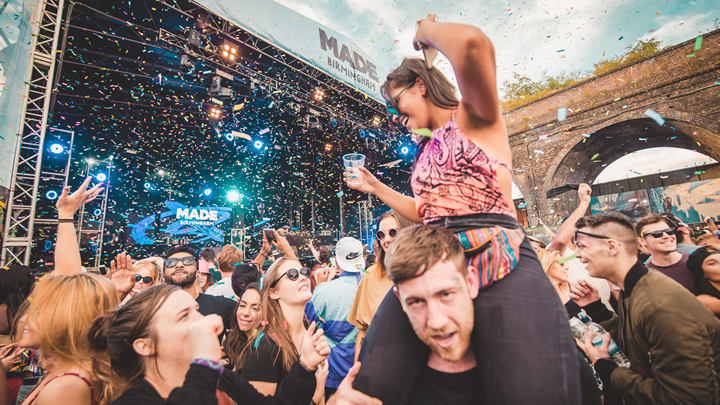 MADE festival turns 5 this year on Saturday 28th July and also celebrates a big move to Perry Park in Birmingham, meaning this year’s event is going to be the biggest and most impressive so far.

With so much on offer, we’ve done our homework and picked out 5 acts that you really shouldn’t miss… 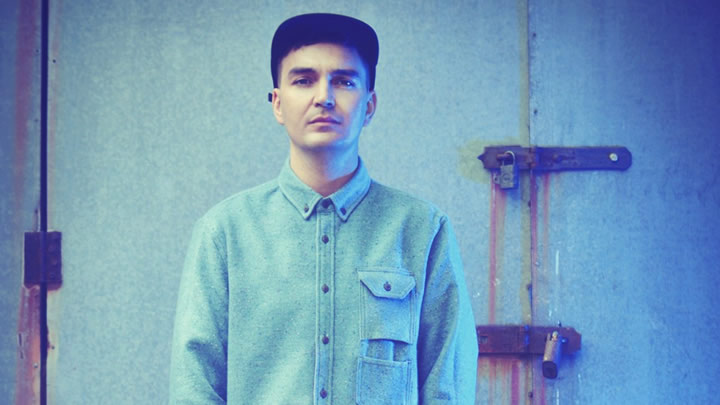 DJ Q B2B Preditah B2B Tom Shorterz (02:31 Stage)
One of the great things about festivals are those one-off moments that you talk about for years to come. Something you wouldn’t normally get a chance to experience. This is definitely set up to be one of those moments. Preditah and Tom Shorterz are both Birmingham boys so are on home turf, while DJ Q has been an ever present in the Birmingham scene for many years. DJ Q and Preditah have both been selected to mix recent Fabric Live albums which underlines the quality of these artists, while Tom Shorterz can hold his own on any stage. Seeing these three hugely talented DJs going back-to-back is a rare, and possibly never-to-be-repeated, treat! 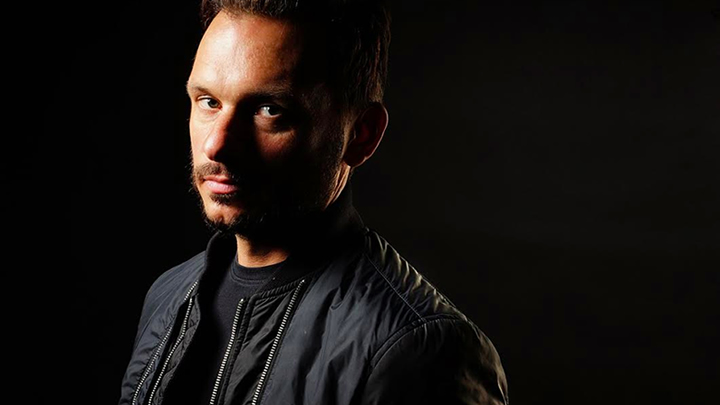 Andy C (Ram Arena)
He just sold out Wembley Arena in three days. Do we need to say any more than this? Drum ’n’ Bass royalty – an artist at the very top of his game. MADE Festival is a chance to see the Ram Records head honcho in action in a big festival environment. It doesn’t get much better, so bring your dancing shoes. 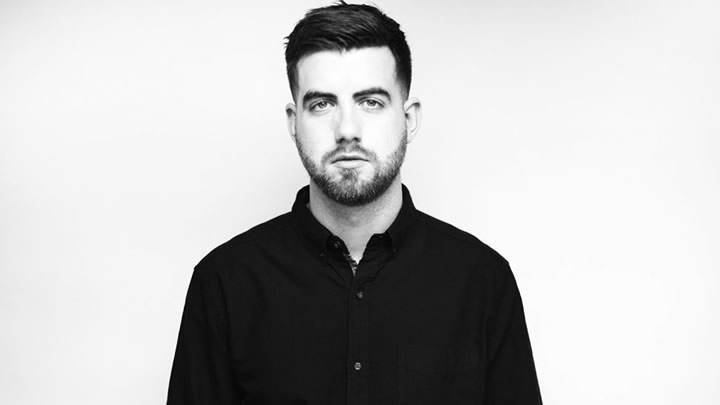 Chris Lorenzo (MADE Arena)
Chris Lorenzo was one of the talented Birmingham DJs that MADE Festival supported from day one. Since then he’s played every year and each time he returns to MADE Festival his profile has got bigger and bigger. As he returns as a special guest on main stage for MADE’s 5th year, Chris Lorenzo is a bonafide globally recognised DJ. His schedule is packed – touring the US alongside ShiftK3y, playing a string of festivals this summer including El Dorado, Hideout, and Boomtown, headlining Basstone at Ministry of Sound, the list goes on. As a producer Lorenzo continues to push the boundaries, his new project Anti Up, a collaboration with Chris Lake, the latest to gain support from the big guns. Chris Lorenzo remains a true friend of MADE Festival and he’s always on form when he comes home to the Birmingham crowds, which definitely makes him an act you don’t want to miss. 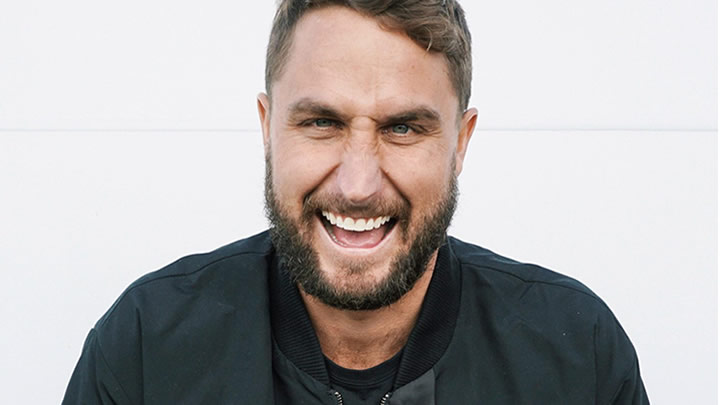 Fisher (Portal Arena)
This Australian party-starter (and one half of Cut Snake) lands at MADE for his first ever UK festival after smashing it at the likes of Coachella, EDC Las Vegas and Hideout Croatia already this summer. There’s a massive buzz around Fisher, for his massive productions on Dirtybird including ‘Stop It’, ‘Ya Kidding’ and ‘Crowd Control’ as well as on his own label Catch & Release, like the forthcoming festival favourite ‘Losing It’. However, he makes the ‘acts you shouldn’t’ miss’ list mainly thanks to his incredible, crowd-pleasing and energetic performances behind the decks. Rarely will you see a DJ enjoy himself as much as Fisher. 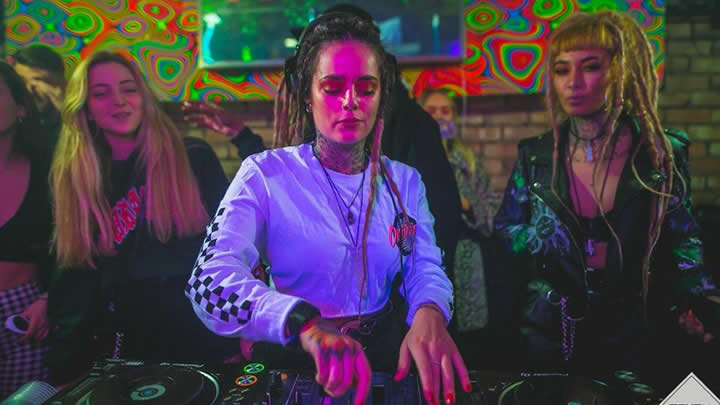 Fleur (MADE Arena)
MADE Festival proudly supports homegrown talent and provides a platform for rising stars to show what they can do. This year is no different and Fleur is a name from the Birmingham underground scene who looks set to make her mark. First spotted by Tom Shorterz, also on the MADE lineup and a key name in the Birmingham scene, Fleur’s mixing skills and unerring tune selection have seen deliver much-talked-about sets for big local promoters such as Portal and 02:31, as well as winning numerous DJ competitions. These lead to opportunities in Ibiza at Do Not Sleep and Audio Rehab, and subsequently with Hannah Wants who hand-picked Fleur to join her on tour. Big things beckon for Fleur so don’t miss her set at MADE Festival this year.

Tickets for MADE Festival 2018 on Saturday 28th July are available at £47.50 from www.made-festival.co.uk