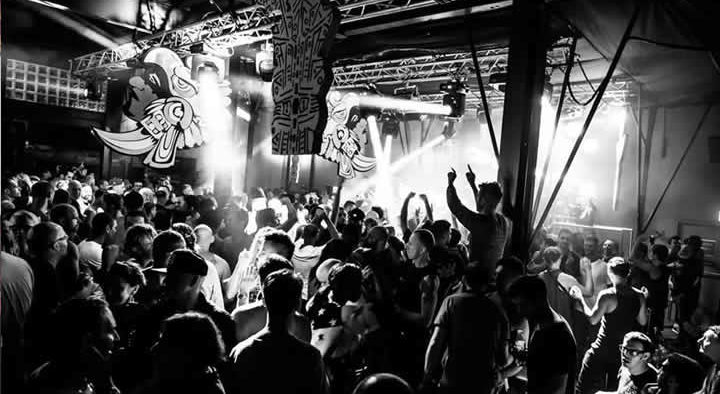 Celebrating 15 years of London nightlife, electronic music, rave culture and a loyal crowd of open-minded dance music lovers, EGG LDN marks its milestone 15th birthday in 2018. The home of house and techno in Kings Cross, EGG LDN has always evolved over the last 15 years. As the winner of DJ Mag’s ‘Best Large Club’ accolade – part of the magazine’s Best of British Awards – while remaining a constant fixture in the regeneration of Kings Cross, EGG LDN is still innovating to this day.

We spoke to the team at EGG London and asked them to put together a playlist of some of the biggest tracks from over the last 15 years at the club.  They’ve picked a big record for each year starting in 2003 up to this year 2018. 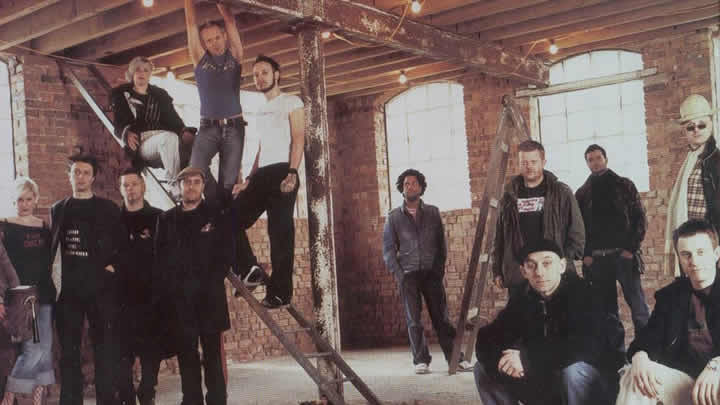 A tension twister electronica track which featured on Darren Emerson s Underwater Records imprint. An octave track with an acid bassline which reels you in for a knockout.

Another timeless track that will never lose its appeal or impact. A simple, groovy, dubby number the track definitely has a nostalgic appeal.

Rhythmic, trippy, smooth number, this track is dance floor perfect. It’s one of those numbers one cannot get out of one’s head. Pure Classic

Dance floor friendly rework from Mr Larkin – the breaking up of the voice being a key feature – pure artistry at its best.

Clean beats, beautiful vocal, a track that builds and builds – delightful house music at its best.

Individual pieces of Dance Music from the past few years – a homage to the hardcore/ breakbeat days of which Hackney was its home – definitely unique.

One to release your mind, body and soul – electronic modern day anthem.

This track has beautiful energy – a definite masterpiece from Lindstrom – such a groovy beats track.

Interesting remix from Moodyman – clever addition of the piano – the orgininal is so strong that any re work would be hard to do!