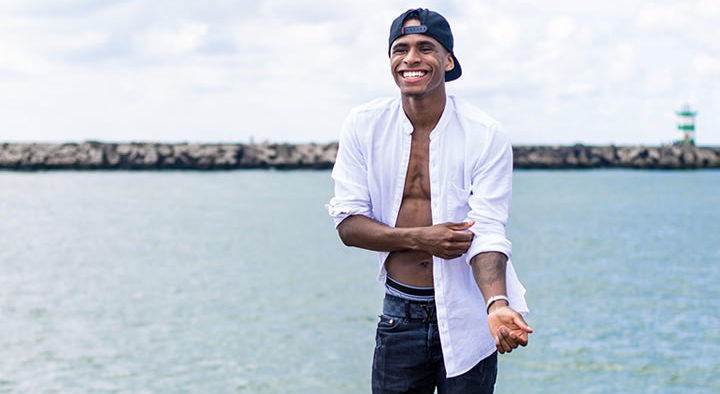 Davi Menezes, also known as Menesix, is a 23-year-old House DJ/Producer from Brazil. He currently resides in Amsterdam, the Netherlands.

He started producing in 2015 at the Cruise Control Studios in Amsterdam. During that time he learned a lot and is very grateful for that.
His music can be recognized by a combination of funky basslines and percussion groove inspired by Brazilian rhythm and instruments.
After gaining all the experience needed, Menesix went on to release on labels such as Daylight Robbery Records, Talk of the Town, Cutting Edge Material and White Widow Records. Davi is also a vocalist. He writes his own lyrics and in most of his tracks you can hear his own vocals.

Early 2017, Menesix started his own label called OVRDOSE Records. After some podcast series, he started releasing EP’s from artists such as Noah Petersen and More than Friends. More releases followed such as ADE Sampler, which gained support from the likes of Italobros and Golfclap. The recent VA release on OVRDOSE is doing the rounds at the moment, storming up the Traxsource Album Top 100 and currently sitting at #18.

With the early beginnings looking very promising for both Menesix and OVRDOSE Records, you can expect more quality house music in the foreseeable future!