Wild Style Lion make the kind of blissed out psychedelic electronic music that is perfect for hazy late nights and when mixed with a wailing wall of sound makes for an intoxicating blend. The band are made up of Phillip Virus (who has made music videos for the likes of Dinosaur Jr, Atari Teenage Riot and Jim Jarmusch) and handles all the guitar layering on here, composer Boris Bergmann handles drums and keyboards on the album while producer Khan Of Finland (who has worked with Julee Cruise, The Gun Clubs, Kid Congo Powers and Diamanda Galas in the past)

Anti Hero also features guest appearances from J Mascis from Dinosaur Jr and Sonic Youth’s Kim Gordon so this album is something of an alternative music and counter culture event piece as all the contributors are either well respected or out and out legendary figures in their respective cultural fields and these songs of love and passion are perfectly executed by those involved.

Mother is a definite highlight of the album, all stuttering beats over an insane wash of feedback as is Godwasinme, a brooding spacey track awash with a sense of atmospheric dread that could feature in any thriller or horror movie, no doubt the work of Boris Bergmann, in fact a lot of the album could double for soundtracking film scenes such is its scope. Kim Gordon features on Lovewasinme (and also on the album bonus track remix of Grey Sedan) and her trademark lo-fi basslines and whispery vocals are all over the track, Grey Sedan itself is an acid soaked bass led industrial dirge with beats that pound into your psyche and this is a song that prevails with a hint of undeniable menace in its tone.

Up In Smoke certainly lives up to its title when the track starts with its cloudy and euphoric vibe perfect for when the sun is coming up but soon switches into something a bit darker with those stuttering electronic beats making an appearance and turning the atmospherics a bit more murderous and this vibe is continued onto the next track No President which J Mascis features on and the Dinosaur Jr man adds his punchy guitars on this monolithic slow burning and epic track.

Anti Hero ends with Miserable Day, a woozy 70s style stomp and the Kim Gordons luscious dirge version of a Grey Sedan and both of these are a fine way to finish the album off.

Anti Hero is an electronic album for open minds and if you haven’t got one of those, one listen to this album will open your mind up completely. 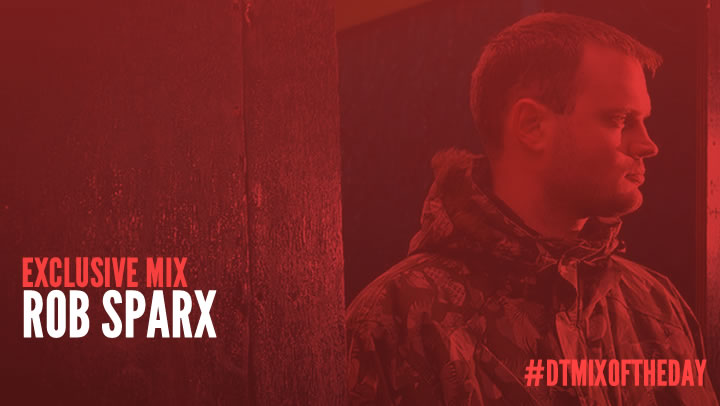