We have the exclusive premiere for Viennese group Gudrun Von Laxenburg’s single ‘Moving Water’, an electronic, female vocal-lead track which is described as fitting somewhere between Daft Punk, Digitalism, Justice, The Prodigy and the Chemical Brothers. Featuring energetic breakdowns and a hook which grabs you between its mix, Gudrun demonstrates their full dancefloor appeal throughout.

Gudrun began from humble beginnings and they’re now opening stages at some of Europe’s biggest music festivals (including Urban Art Forms). This year is looking to be their biggest yet. Major label Skint Records / BMG, two huge imprints leading the way within electronic music, have already added them to their roster after Gudrun became legendary names across the underground live networks and a demo appeared on the desk of Skint BMG. This signing was a monumental feat for the artists who were used to playing in friend’s living rooms and neither party has looked back since.

Gudrun Von Laxenburg’s ‘Moving Water’ is out Tomorrow on Skint.

Maur returns to SOLA with ‘Deep Inside’
Grahame Farmer May 27, 2021

Marzziano returns to Witty Tunes with ‘From South of Mars’
Grahame Farmer April 13, 2021

Maur returns to SOLA with ‘Deep Inside’

Rozegarden & Twinflame Announce New Single ‘There Was You’”

Wh0 to release ‘Out Of Time’ ft. Clementine Douglas & Mistajam on Remix

Marzziano returns to Witty Tunes with ‘From South of Mars’ 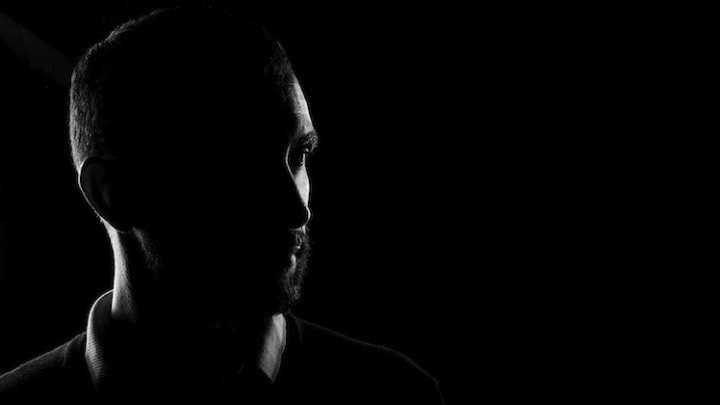