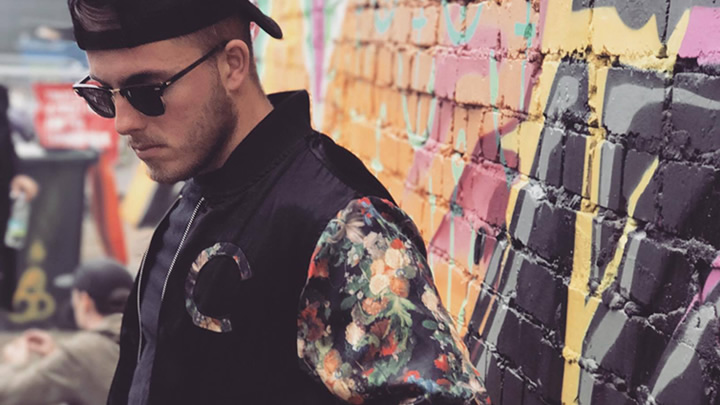 Future Flex aka Billy Reeves is a new and upcoming producer from Brighton.

The eagle eyed music lover out there might be able to pick out the connection between “Reeves” and “Brighton” and be able to work out that Billy is indeed the son of the legendary music maker and booty shaker, Krafty Kuts.

Future Flex who is rapidly rising through the ranks of the bass house & Garage scene, with a residency at Brighton’s Coalition & Sheiks nightclub in Bognor Regis supporting many acts such as: DJ Target, Jaguar Skills, Donaeo, DJ Luck & MC Neat, Tom Zanetti & KO Kane, Sweet Female Attitude, Sam Divine, Rude Kid, Ghetts and The Heartless crew just to name a few. He has also made his appearances at the forthcoming years of Snowbombing festival in Austria, Wildlife Festival in Brighton, Shambala festival U.K. & Also at Beautiful Days festival in Exeter this August, he’s a man in demand.

Not only a DJ, Future Flex is also a solid producer. His track “Dreamin’” on 3000 Bass label has hit nearly 20k plays on Soundcloud as one distributing label. He also has tracks out on DEEPROT label with a remix of crazy couzins “Do You Mind” that has had sky high views. His latest track has come from a big label series based in London called Pack London. With a hefty bassline riff throughout this new one from Flex, this man knows how to get you going on the dance floor! 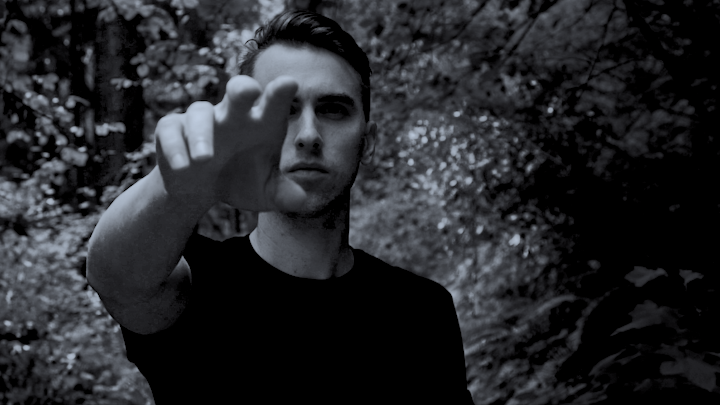