It’s a booty shakin sort of a thing.

A small town boy at heart, Benjamin was born and raised in Colorado, graduating from college in the small mountain town Durango, CO. With influences of everyone from Sasha to Prince, Whitney Houston to Tale of Us his sound is best described with two words…lust and love.

After making a name for himself behind the decks in southern Colorado, playing alongside heavy hitters the world over, and working to throw and host absurd theme parties that were consistently sold out and ample amounts of strange…..he decided it was time to pursue the life of happiness for real, packed his bags, quit his career teaching, and moved out to San Francisco.

Now with just under four years under his belt in the city and sharing the stage with names like James Zabiela, Kenny Glasgow, Mark Farina, Blond:ish, Felix Da Housecat, Thugfucker, DJ Pierre, J.Phlip, Polish Ambassador and more, he’s been able to pick up where he left off and then some.

Creating a monthly in the city called ‘You’re Welcome’, bringing in some old and new favorites from all across the underground, and all across the world, has catapulted him to a consistent name stay in the SF underground. It’s begun, but you’ve only just seen the tip…

You can keep up with Benjamin K on: Facebook, SoundCloud, and You’re Welcome SF! Check out the full tracklist below: 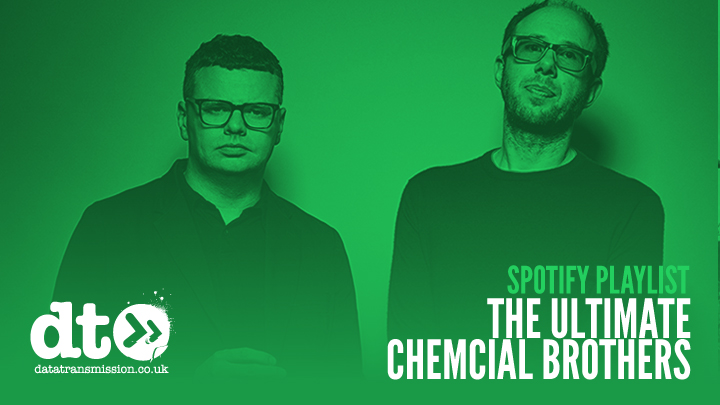