MKJAY on the Spotlight Mix Series 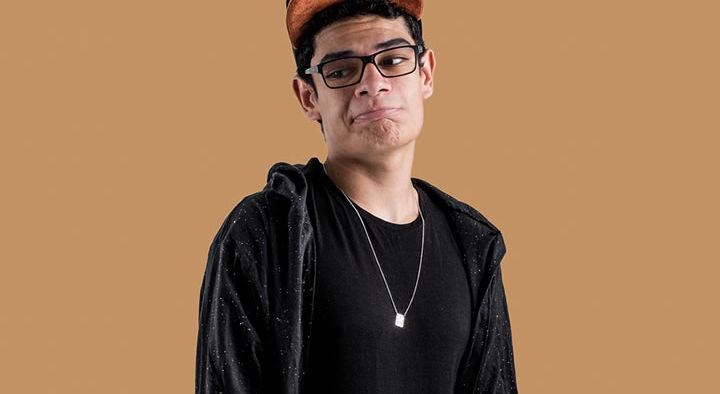 Pedro da Cunha, a.k.a. MKJAY is an up and coming 21-year-old Brazilian producer who has lately been getting 2018 full of releases on world-renowned imprints, getting his frisky and funky style of tech house supported by big names all over the world.

What first got him interested in the world of music was listening to lots of R&B records on the radio. After getting his attention caught by the electronic dance music scene, he started trying to DJ and produce his own tracks around the age of 15, gathering his main references that are, until this day, names such as Disclosure, Billy Kenny, Chris Lorenzo, Redlight, Wade, Low Steppa, Sonny Fodera, rrotik, Chris Lake, Green Velvet and others with similar styles.

His 2018 has been bringing his career to even his highest standards yet, signing releases on some of the biggest labels in the game, such as This Ain’t Bristol, Toolroom, Fool’s Gold and Spinnin’ Records’ Kryteria. Before that, his releases had been escalating quickly having already worked together with Box of Cats and Psycho Disco.

Lately, he’s been getting solid support from some of the most popular names on the genre, like Oliver Heldens, Billy Kenny, Kyle Watson, Volac, Mark Knight, Maximono, Cut Snake, Shiba San, Riva Starr e many others, while also getting some of his latest releases featured in Data Transmission’s own selection of premieres and as Insomniac’s Track of the Day.

That is only to mention a tiny bit of the progress he’s been making and a few of the overwhelmingly positive feedback he’s been getting on his fresh and funky signature style of tech house, from which you can expect even more top quality grooves yet to come in the near future.