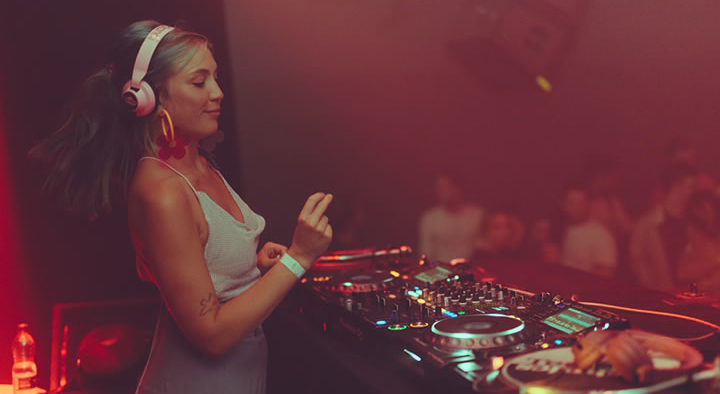 Resident and founder of Lucy’s Disco and female-centric Womb 2, Lucid Stannard has been quietly spreading her wings rapidly throughout London, Manchester, Leeds, Berlin, Croatia, Turkey, Greece and even Uganda.

She has kept audiences wanting more at parties like Gottwood, Secret Garden Party, festival no 6, Love International, Percolate, Future Boogie, Locomotive and the Good Life.  Not content with just showing prowess for the dance floor, Lucid also has a growing number tune in to listen to her monthly radio show on Balamii Radio. Lucid has created mixes for Slothboogie and Rinse FM.

She has recently been recruited by dance music stalwarts Hedkandi as a DJ and ambassador to help with their rebrand.

Find her regularly at venues across East London and today, on our Spotlight mix.