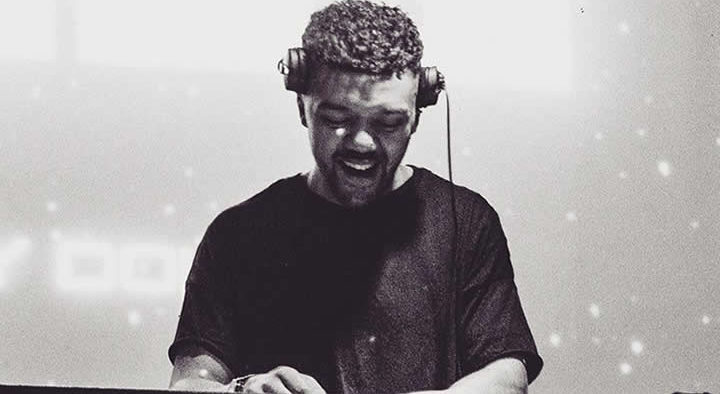 Emerging onto the scene in 2014 after winning a competition mix to play at one of the most popular house and techno events on the south coast, Get Satisfied. Shaun aka Dubshun found his unique sound in a niche sub genre that is focused on dark techno with heavy kicks and rolling grooves, which is prominent in his productions.

His residency at Get Satisfied was the starting point of a long journey. In a short space of time this lead him to playing at various places over the UK including; Egg London, Ministry of Sound, The Somerely Tea Party Festival, We Are Fstvl and more, leading to him create his own event Kakuna to push the individual sound he creates.