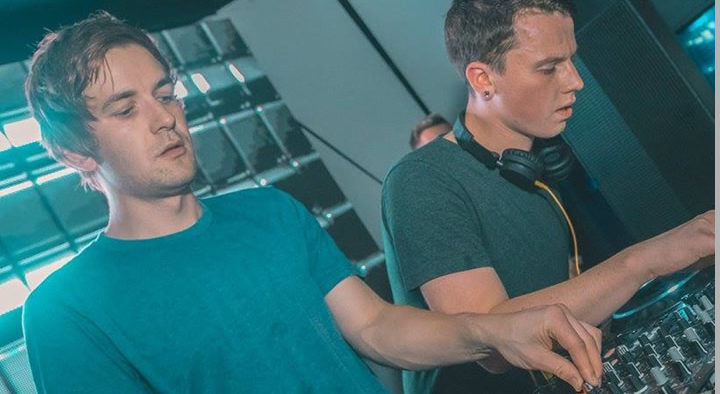 Boots & Kats are a duo that specializes in making crowds move through their eclectic sets that have distinctive disco and funk influences. They made their mark on the Dublin scene with their residency for Toast Dublin, one of Dublin’s most established collectives known for its consistent party vibes.

In 2016, the pair rose to national notoriety following their now legendary ‘sunrise set’ at Ireland’s largest dance music event, Life Festival. Since then, they have moved from strength to strength at an exponential rate. Headlining stages at almost every festival on the Irish circuit as well as playing abroad at the likes of Parklife, Snowbombing, and Hideout to name a few. More recently, they made their debut on Be-At-TV, who live-streamed their performance at Boxed Off Festival.

What’s most notable about Boots & Kats, is their innate ability to connect with any crowd and provide a feel-good atmosphere and energy regardless of wherever they find themselves playing. This, along with their charismatic nature and ace music selection, makes for the perfect party for anyone looking to dance the night away.