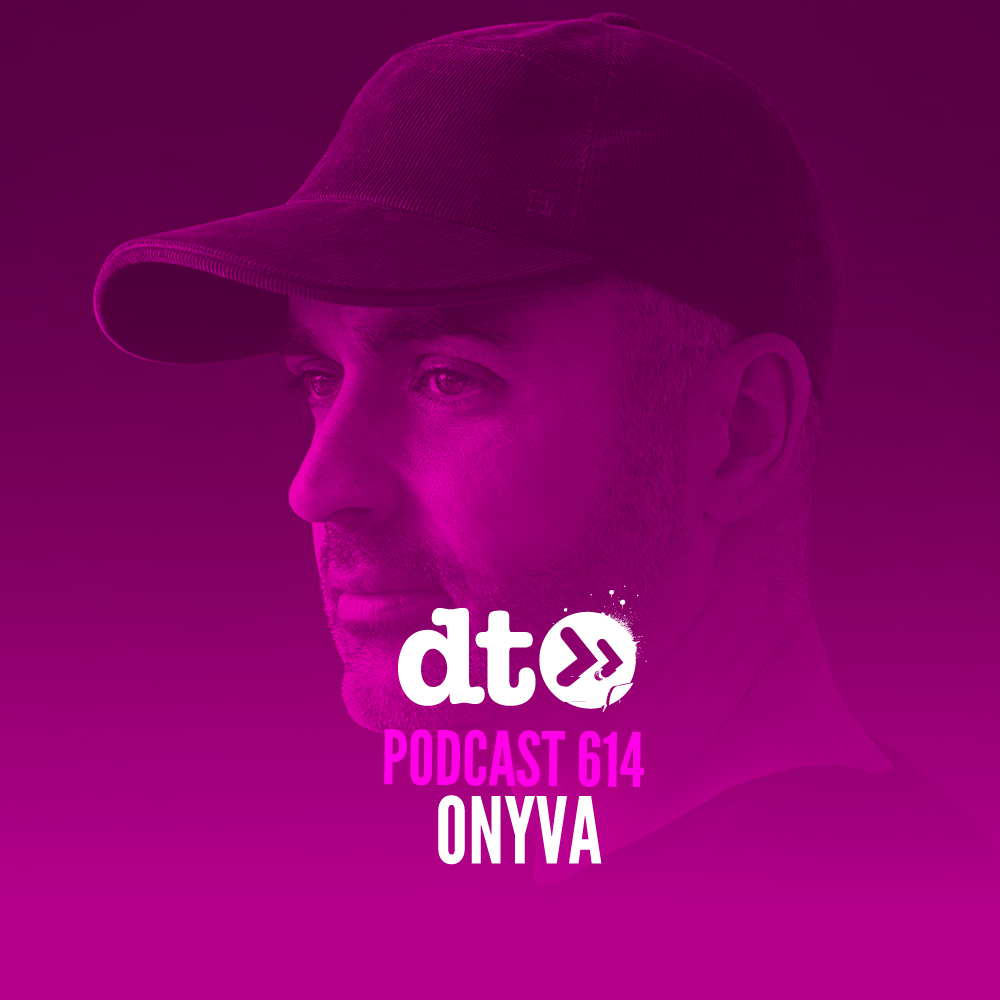 ONYVA‘s music is designed for the dance floor.

The UK artist and DJ has quickly established a solid reputation by supplying a steady succession of quality global club cut all supported by the world’s biggest DJs and tastemakers.

Hailing from Manchester, England, ONYVA (Oliver to his mum) was switched on to Electronica from an early age. Being influenced by acts like 808 State and legendary venues such as the Hacienda during the early rave scene back in the 90’s, his love for dance music grew. When he was just 16 years old, he saved up, bought a pair of Technics 2010’s and the logical progression to DJ ensued.

His unique back catalogue of wax, production skills and DJ experiences all create and shape the distinctive ONYVA sound of today: Trademark punchy drums and big subby groovy bass that flows with an effortless energy, all stacked with pure club heater vibes. In the last eighteen months, ONYVA has released new music on ‘Phonetic’ and his own ‘ON IT Recordings’ imprint.

Today he joins the podcast – Listen to it below, on Spotify or iTunes here

Sum up this podcast in 10 words…
A journey from deep melodic vibes ending with a few slabs of acid techno.

What’s your personal favourite track on it?
Love them all, but if pushed going to have to go with “A Is For Acid”. One of my secret bombs for many years. Absolute carnage.

What’s the special ingredient in this mix?
I would have to say tune selection and building the groove for the journey.

What’s the best gig you’ve played recently?
Budafest, but that was more an impromptu b2b with Hott Like Detroit. My best gig would be playing after Wally Lopez in Ibiza for a sunset mix. I loved that.

What have you got coming up?
We’re (ON IT) are doing a huge event at ADE with Green Velvet, UMEK and more headlining. You will find me on the main card too! Grab your tickets now!

And finally, do you have a special message for our readers?
Hit me with those laser beams!