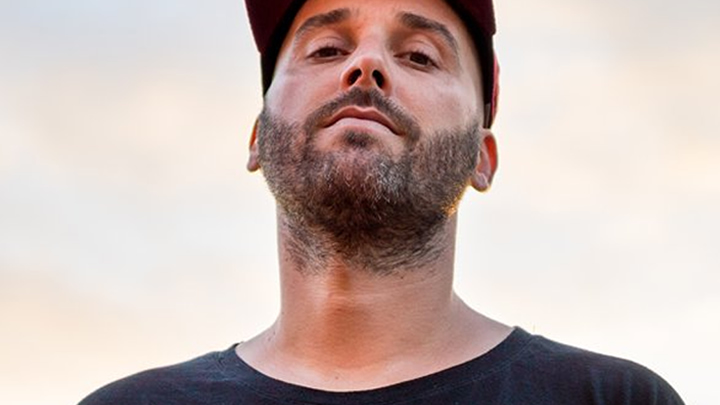 He has also graced the best clubs and festivals in cities such as London, Tokyo, Barcelona, Sydney, Moscow, Frankfurt, Singapore and other corners of the world. As well as several times at the world-renown elrow, Luciano’s very own Vagabundos events and Kompakt Records parties. Bora brings rhythm and groove wherever he goes.

Javi Bora has gained respect and recognition as one of Ibiza’s best resident DJs over the years. His musical passion and background beginning in his childhood certifies him as one of the most interesting, unique and talented DJs based in Spain. His deep house and techno-house sets cleverly reflect his life influences from funky, Latin, Jazz to African music. He tells a history and takes you on a journey in his sets and adding a unique special vibe.

His productions, carefully balanced between classy Deep House and groovy Tech House and been released under industry-leading labels like 2020Vision, Defected, Do Not Sleep, VIVa MUSiC, Suara, Robsoul, elrow Music, Stereo Productions.  His next release is out on WeLove Recordings, titled ‘Voodoo Nights’ Out Now.

Sum up this podcast in 10 words…
This mix represent my sound. Groovy House Music with a classic touch.

What’s your personal favourite track on it?
To be honest, my own track “Smashing Up”. It was my secret weapon at my residency at Space Ibiza during last years and it still works a lot! Already played by Eats Everything, Groove Armada, Darius Syrossian, DJ Sneak…

What’s the special ingredient in this mix?
Groove, groove and more groove!!!!

What’s the best gig you’ve played recently?
1 month ago, “Paul Strange present Space Ibiza at Greenwood (Sydney, Australia)” was literally the bomb! I’ve been playing in the last 5 last years in that event and always is so special. Amazing venue, quality line up and always great people on dancefloor.

What have you got coming up?
I have a lot of gigs around the world in top clubs and festivals. Releases on labels Do Not Sleep, Robsoul, Roush Label… Also I’ve just finished a Remix for a Tania Vulcano’s track. And some big surprise about this Ibiza season.

And finally, do you have a special message for our readers?
Make love and listen to the music.

DJ Sneak returns to Javi Bora’s imprint Too Many Rules
Grahame Farmer May 13, 2020

Javi Bora returns to Too Many Rules
Grahame Farmer December 10, 2019

DJ Sneak returns to Javi Bora’s imprint Too Many Rules

Javi Bora returns to Too Many Rules