A global ambassador of Chicago’s classic house music sound, Gene Farris has spiritedly contributed to the evolving house and techno culture of this century. He began playing Acid House, Disco and the classic Chicago style of his peers at a young age, developing a unique sound that lead him to performances at Chicago’s legendary underground warehouse parties of the 90s, and a residency at the Power House. These formative experiences solidified his artistry, launching him into a four year residency in Amsterdam and an eight year residency at Chicago’s infamous Boom Boom Room.
In 1994 Gene hit the studio with a driving need for innovation and audio exploration. A self-taught engineer and producer, his work with Cajual, Relief Records, Defected Records, Soma Recordings and his own breakout label Farris Wheel Recordings, propelled his influence into ever expanding realms. He has played venues all over the world and massive festival crowds at Coachella, Outside Lands, Firefly, BPM 2015, and is performing at Movement and WMC events this year.

Strongly engaged with his city, he performed Chicago’s Wavefront Festival in 2012 and ‘2013, hosts “Gene Farris & Friends” monthly at Primary, and frequents the booth at Spy Bar. Working closely with fellow Chicago house legend Cajmere, AKA Green Velvet, has resulted in over 15 collaborative singles! O’Darlin from their 2014 Jungle Love EP on Cajual hit number one on TraxSource, with Gene producing 3 additional number one hits that year. He went on to sweep the overall 2014 charts: ‘Move Your Body’, “Rules of Engagement” and “Cosmos” took #1, #3 and #5 respectively in top 100 Techno Tracks of the year; ‘The Way To Go’ topped the Jackin chart at #1 for 2014; ‘O’ Darlin’ took #2 in Soulful House, and to top it off, the #3 Album of the year went to ‘Cosmos’ (Relief Records).

2015 is all about turning up the momentum. With Gene’s first Dirtybird release currently bumping in the clubs, and tracks dropping on Visionquest, Defected, Cajual and Relief this spring, his insatiable drive, talent and love of his craft clearly keep him on the cutting edge, and sharing his wealth of house music with the world.

What’s the special ingredient in this mix?
I sprinkled it with a bit of Love,Sex,and Good party treats.;-)

What’s the best gig you’ve played recently?
I would have to Say the Dirty Bird Campout In California was pretty special..

What have you got coming up?
I just played with Nicole Moudaber last weekend which was huge fun closing after her in Chicago. She’s a wonderful person who I respect big time. Next stop is the Snatch 100 Release party on Friday November 24th at Egg London with my brother Riva and Dennis which is gonna be a nepic night! Get ready London We Are Coming!

And finally, do you have a special message for our readers?
Check Out my new single “LOL” on Green Velvet’s Relief Records due at the end of November 😉 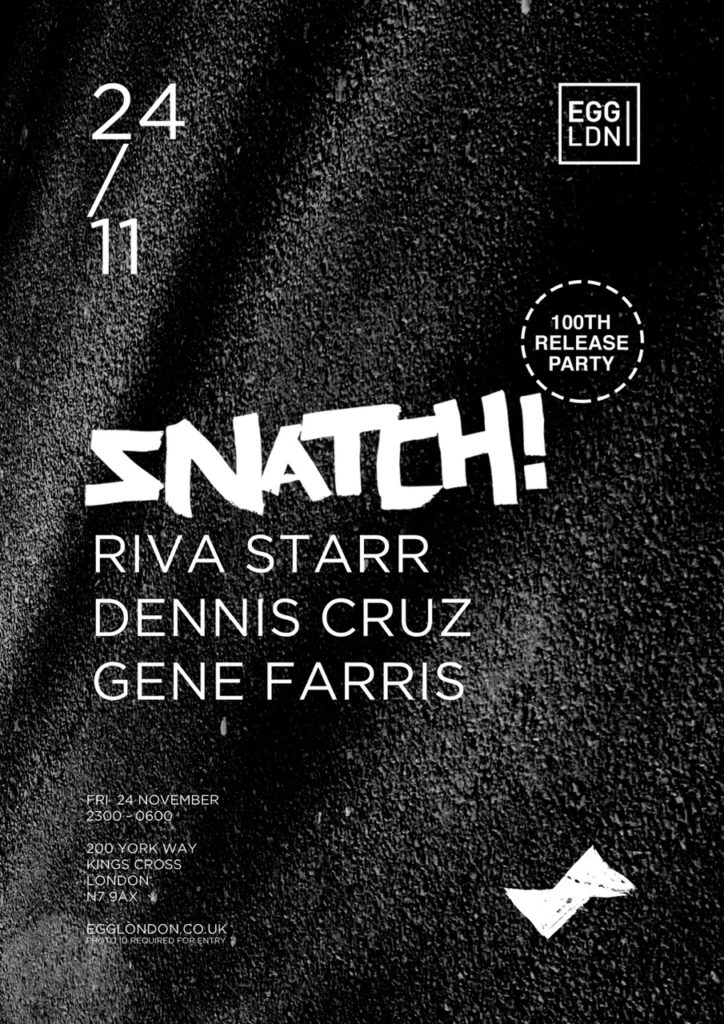 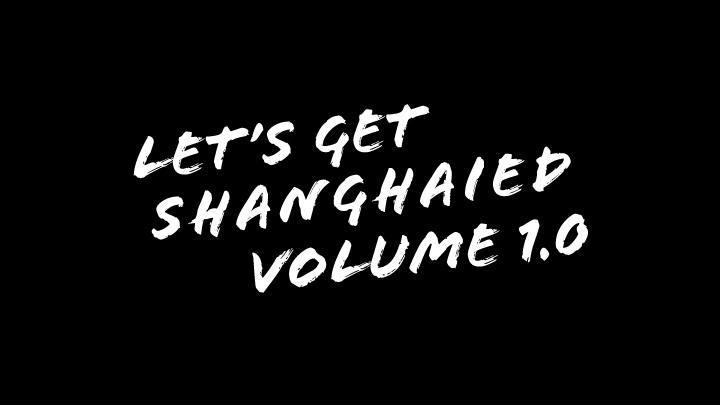