London based Kalyde AKA Richard Main is a house and techno producer/DJ who has risen through the ranks at a remarkable pace, quickly making a mark on the scene with his engaging mixes and instantly recognizable sonic direction.

He signed his first deal in 2015, which has lead to a stream of successful releases on some of electronic music’s most sought after imprints; including MadTech, Elrow, AVOTRE and Lost.

He has also remixed industry heavyweights like Sidney Charles, Fatboy Slim and Flashmob, all whilst garnering unanimous praise for his distinctive style and productions skills. Outside of the studio, Kalyde has had widespread success with a succession of mixes on benchmark radio stations Rinse FM and BBC Radio 1, the latter providing continued radio airtime for his latest releases, including more than a few spins and ongoing support from tastemaker Annie Mac & Pete Tong.

Kalyde continues to reach new heights with an ever growing repertoire of stand out productions, including a forthcoming Digital & Vinyl release on German Label BLANK which is already getting support from Techno legend KiNK.

Avid readers will know, we were big fans of Kalyde last year through a four different debut transmission’s we put out over the year (check em here) so we are excited to bring him to podcast series today!

Sum up this podcast in 10 words…
Not just a Tech House mix. ANYTHING between House and Techno.

What’s the special ingredient in this mix?
Unheard material from myself and others.

What have you got coming up?
Releases on Weapons and Twisted fusion. A digital and Vinyl release on German label BLANK with a launch party in Berlin.

And finally, do you have a special message for our readers?
I do! I love hearing unheard or the radar music, so please always send your tracks! 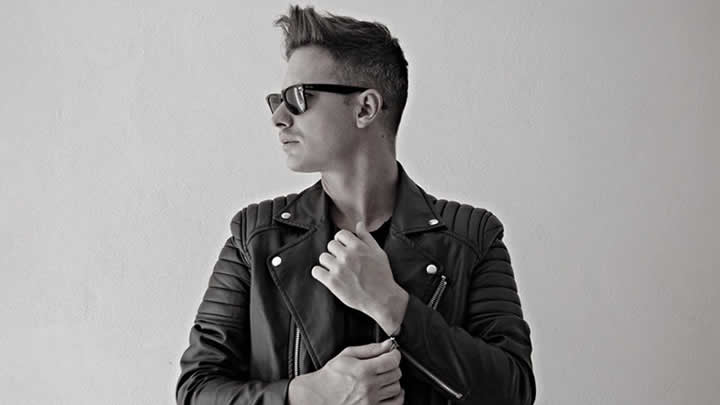