Over the last few years, Dale Howard has been able to firmly cement himself as a House music purveyor of the highest calibre.

Dale’s steady rise to prominence has seen him gain support from some of the biggest names in the music Industry, including Matthias Tanzmann, Steve Lawler, Jamie Jones, Richie Hawtin, Maya Jane Coles, Kenny Dope, Dennis Ferrer, DJ Sneak, Hot Since 82, Richy Ahmed and Pete Tong. Pete also featured Dale as one of his Future Stars on BBC Radio 1. His unique style of House music has seen him inundated with a busy touring schedule, spanning the globe and ranging from Australia, New Zealand, Argentina, Brazil, Dubai, Egypt, Ecuador, Mexico, Iceland and countless other countries.

Despite all of this, Dale has still managed to find time to get in the studio, with a ‘Who’s who’ of labels, having released music on label heavyweights like Objektivity, VIVa Music, Noir, Suara and Get Physical. As well as having tracks feature on compilations for Richie Hawtin’s Minus, Defected and Ministry Of Sound.  He recently announced his brand new label Wreck<, featuring a brand new 4 track EP featuring two tracks by himself ‘Pulsar’ & ‘Retrospect’ and two remixes of the lead track ‘Pulsar’ by Sante and Miguel Bastida.

We welcome him to the podcast today for the first time, check out the mix above or download it from here.

What’s your personal favourite track on it?
Absolutely love everything that Luca Donzelli does and I love ‘Light Off’ by Di Chiara Brothers (which comes out on my label Wreck< in a few weeks)

What’s the best gig you’ve played recently?
My last 3 gigs in Argentina in Rosario, Buenos Aires and Mendoza were all amazing! That place is mental and the crowds and promoters really know how to make a special party.

What have you got coming up?
Got a couple of fairly local gigs in Liverpool and Manchester next, then London and back then go back to South America. Release wise my next one is a remix of Santé, which comes out on Avotre, then a lot of new stuff for 2017 😉

And finally, do you have a special message for our readers?
Just that I hope they enjoy the mix and if they’re listening to it an afterparty, I hope they’re wrecked and are having a class time!

Previous Article
ABODE announce ABODE In The Park.
Next Article
fabric is to reopen!

Dale Howard lands on Deeperfect Records with this ‘Roots’ EP

Dale Howard debuts on Mother Recordings with ‘Keep On Dancin’ 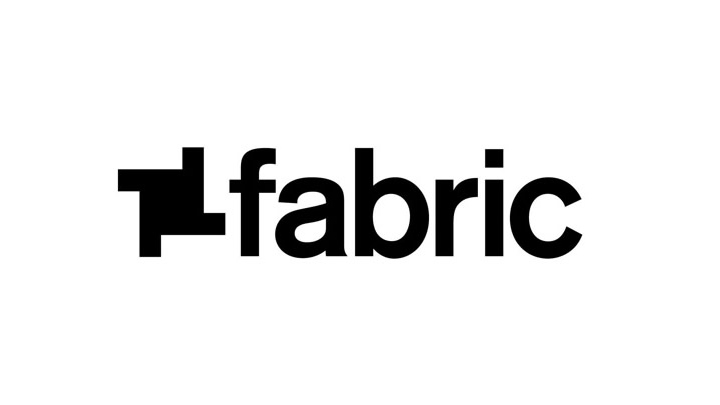