Michael Calfan quickly evolved from rising star in the global dance scene to protagonist of a fresh new sound. Talk about ‘soul house’, dance music with a sensitive quality, not only made to get bodies moving but also touch the audience’s hearts.

It’s all there in his distinctive, international hit ‘Treasured Soul’, as well as other productions the French DJ has delivered these last years. By all means Michael Calfan arrived at exactly the right moment.

He joins us this week on the Podcast with an hour of great house music, check it out above on Soundcloud or Download it from here

Sum up this podcast in 10 words
Club tracks to make the most of the summer.

What’s your personal favourite track on it?
Will Clarke, Shiba San – Give It To Me / When you play it live, it’s HUGE!

What’s the special ingredient in this mix?
I’m always trying to create a mood, an atmosphere, hope I succeed here.

What’s the best gig you’ve played recently?
I made my first show at Ushuaia in Ibiza, and the atmosphere was just so good, during the sunset.

What have you got coming up?
As usual a lot of music! Excited to play Cream-fields, and carrying on the global tour in Spain, Italy and San Diego.

And finally, do you have a special message for our readers?
Thanks a lot for playing this, I really hope you’ll like it and see you on tour.

Previous Article
Harry Romero – Soul Is Another
Next Article
Calling All House Producers! 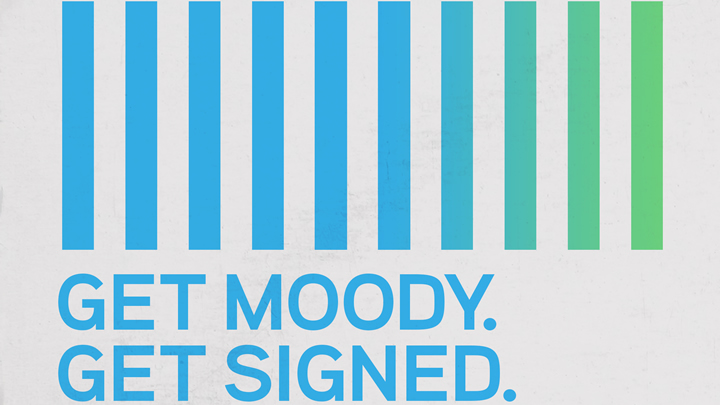