So far, S.K.T has had around 14 independent UK-wide releases that have gained him play on BBC Radio 1, BBC 1Xtra (& sales chart positions), Kiss 100, Choice FM, BBC Manchester, Galaxy FM plus many pirates across the country aswel as features in DJ Mag and RWD Mag.  We wanted him on the Data Transmission podcast for a while now and we are very happy that its finally happened!

Sum up this podcast in 10 words…
A nice little house mix to kick start your week.

What’s the special ingredient in this mix?
A handful of killer tracks lavishly dosed in some of that DJ S.K.T magic 🙂

What’s the best gig you’ve played recently?
There have already been so many this year, but I’ve just come back from playing for the Cream Opening party at Amnesia with Fatboy Slim which was crazy, so let’s go with that!

What have you got coming up?
I’m just off to Azerbaijan where I’m playing at the official Formula 1 opening party and closing party for all the racing teams and drivers which should be pretty cool. It’s think going to be completely different from the kind of parties I’m used to playing, but it’s a real honour, and something I’m really excited about.

And finally, do you have a special message for our readers?
I just want to thank everyone for their love and support. I’ve been DJing and producing since I was 16 years old and the last two years have been really special. All of my music has come up through word of mouth and from club DJ support so I just want to thank everyone who has supported my music over the years… and there’s a lot more to come!

AYAREZ returns to Stashed with ‘Miss Me’
Grahame Farmer February 8, 2021

Krystal Roxx, DJ S.K.T and Happy Cat Jay team up on ‘I Don’t Need A Drug’

AYAREZ returns to Stashed with ‘Miss Me’ 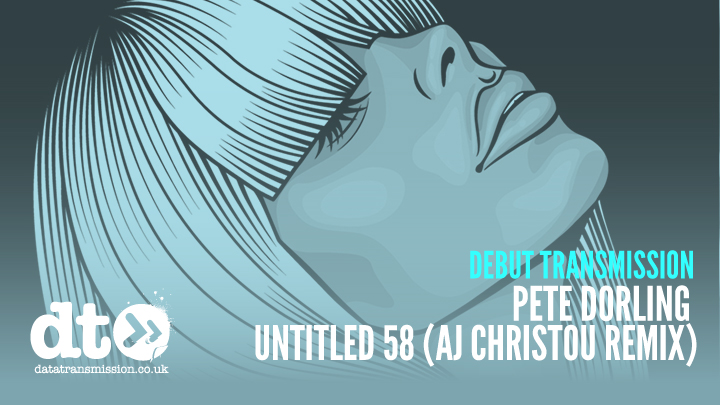