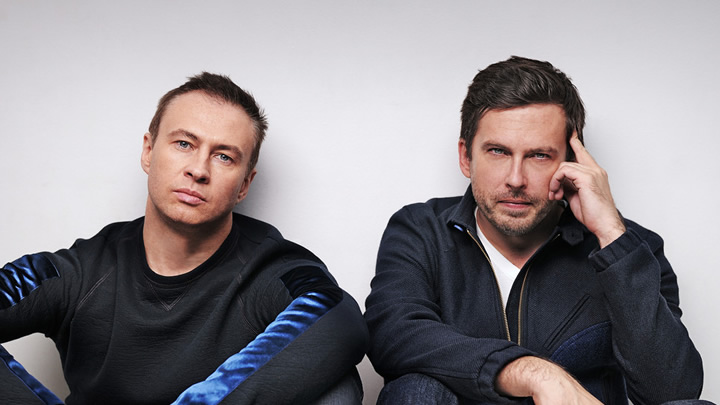 Drum & bass label Viper Recordings are set to debut at Egg LDN on January 26th for its first Friday night.

They bring with them a solid troop of Viper artists, including founders Matrix & Futurebound plus Drumsound & Bassline Smith, Tantrum Desire, Loadstar, Cyantific, BMotion B2B Dossa & Locuzzed, Insomniax, Hillsdom – this is all hosted on the night by Mota, LX One and Miss Trouble.

You can grab tickets from www.residentadvisor.net/egglondon 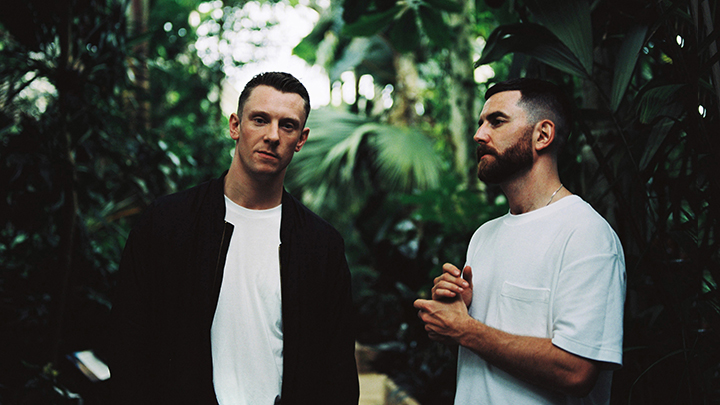