The deal is set to create a host of new creative, commercial and promotional opportunities for UMG’s artists and UMPG’s songwriters with SoundCloud having 175 million monthly listeners, the deal will allow UMG’s labels and UMPG Songwriters to gain access to SoundCloud’s promotional tools, analysis and data. The agreement also allows SoundCloud to benefit from UMG’s roster of emerging and established recording artists, as well as songwriters signed to Universal Music Publishing Group, as they roll out advertising and introduce subscription services in the US and other markets later this year.

Speaking to Music Week today, SoundCloud’s chief content officer Stephen Bryan said: “We see the deal as important for a few key reasons. Obviously first of all, it means that UMG’s artists and UMPG’s songwriters will be able to have access to all of our new monetisation programmes.

“The second thing is really around our creator community and a lot of the work that we have been doing across the industry to put a framework together that will allow our creator community to continue to express themselves on the platform and to be able to create and to let that kind of expression which has always been at the core to of SoundCloud to continue to thrive in a way that is at massive scale and in a way that allows revenue to be generated from that content.”

Lucian Grainge, chairman and CEO of Universal Music Group added: “With this partnership, we’re ensuring recording artists, songwriters and labels benefit, both creatively and commercially, from the exciting new forms of music community engagement on SoundCloud. We look forward to working with SoundCloud and supporting the company’s evolution into a successful commercial service.”

For a heap of great mixes, premieres and free download make sure you head to our soundcloud here

Tags
Previous Article
Mix of the Day: Blaise
Next Article
Debut Transmission: Hauswerks – Only You 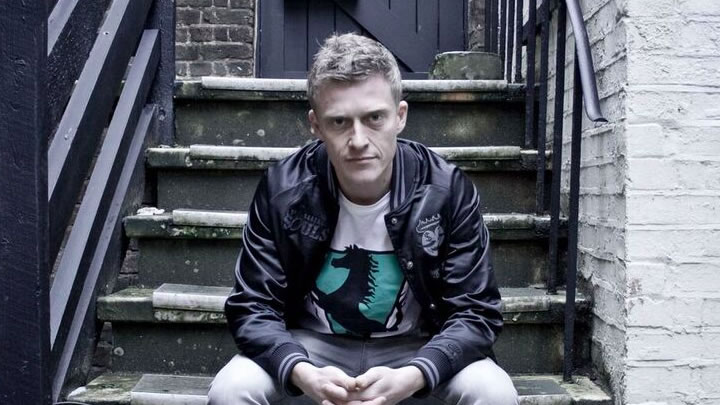