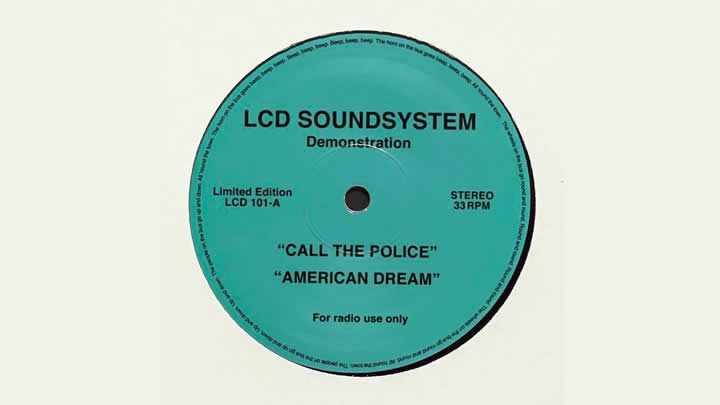 We recently announced that LCD Soundsystem had played three new tracks in Brooklyn recently, well exciting news! you can now hear two of them  in ‘Call the police’ and ‘american dream’!

James Murphy announced them on facebook last night with this annoucement: “in other news, we’re releasing 2 songs tonight at midnight (and i mean, literally, midnight. wherever you are. so, like, australia first, and so on and so forth) via the digital things that people use now on their devices. these songs are named “call the police” and “american dream”. we played them both at brooklyn steel. they’re new. i (james) mixed “american dream” DFA Studios, and my friend dave sardy mixed “call the police” at his sweet place in LA last week, and shuttled them quickly to the great bob weston (at Chicago Mastering Service) to master them so we could get them out today.  Seriously almost done with the LP. 1 more vocal and 2 more mixes to go. as eager as folks have been for me to get this done, it’s got nothing on how much i want to be finished myself. it’s been one of the most enjoyable records to make in my life, if not the most fun ever (i think it is, for sure, the happiest i’ve ever been making a record.) so it will be sad in some ways to see it leave the house etc., but we’re really looking forward to not feeling “late” all the time, and being able to do things like plan a weekend to do something fun. or respond to an email about eating with a friend with something other than “i’m sorry! i’m totally buried in the LP! check with me in a month?”

He also went on to deliver a mini-interview of themselves, which you can read below:

Q. but when is the ALBUM coming out!?!! gahh! SERiously!!
A. that’s hard to say in specific, but here’s some info. i insist that there is vinyl on the day it’s released (because… well… because i’m an old person) so it will go like this: finish last mix > get to bob to master > get masters to pressing plant > plant takes X amount of time > records get to distro so that they can go to stores > record released. however long that takes = when the record will be out. i can control the first part, and i’m furiously trying to get everything to bob before shellac goes on tour and that pushes things further back, and then there’s the jockeying for position in line at pressing plants, and various other things i don’t control nor fully understand, but i’ve been assured by folks i trust that there are a series of fast runners in sweat wicking clothing waiting at the line for the baton to then bolt forward…

Q. is there vinyl of this release?!?
A. no. see above. time makes that hard. also, these are album versions, so they’ll be available on vinyl on the LP. i’m not doing “b-sides” for this, as this is, essentially, a “double A side” release. meaning that there isn’t one song i’m like “oh this is THE song” and another song that i’m like “well, this one can go on the other side” with these. it’s not a 7″, nor a 10″ nor a 12″, in theory or format for me… these are just 2 songs that we wanted to get out to the lovely and patient (and some less patient, but one assumes equally lovely) people who want new music. there may be “singles” on vinyl of these later, if that seems to make sense and not be dumb. depends on whether there are smart things to put on a b-side. they’re not necessarily things i’d want remixes of, so it’s more about whatever else would go with the songs. there is a LOT of new music–much more than i usually have, so we’re puzzling through all that.

Q. are you guys playing any SHOWS?? near ME??
A. well, that depends on where you live. but our plan is indeed to play shows near where people live. and no, not just festivals. that’s all being planned as well. we loved playing the Brooklyn Steel shows, and we’re just in a funny place, in terms of understanding what size venues/how many nights we should play in various places. we generally prefer medium sized venues over huge ones, but we also loathe overpriced stubhub bullshit, so we’re navigating this as best we can. honestly, a lot of this is down to me (james, still) being difficult when talking to our very lovely and capable managers and agents w/r/t larger venues… i’m always like “that seems insane!” when a properly big venue is proposed, since we’ve only ever played hollywood bowl, red rocks and MSG, all of which were “special” shows, so it’s just hard to get our heads around the fact that maybe many more people that we assumed want to see us perhaps DO want to see us. it’s been a very nice revelation, but oh dear it’s still hard to make sense of.

what we don’t want: us in some mega-dome (looking like we think we belong in some mega-dome) playing to 1/16th of a full room, while someone says things like “well, we can curtain off the balconies so it doesn’t look so bad,” after telling us “you have to charge $180 a ticket for it to make any sense.”
what we also don’t want: tickets to our shows being sold for $1000 on eBay, and people who like our band standing outside crying because they bought some bogus barcode from some shit-heel scalper.

What we want: full shows that aren’t so big that you feel like you need binoculars to see if pat is actually behind the drums or if it’s louis ck or something. 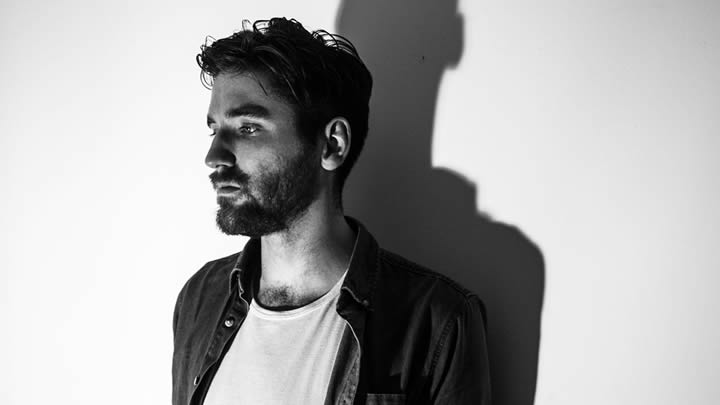