2015 was already promising to be a fantastic year on the album front with a host of our favourite artists announcing that they’d be releasing extended efforts in the next 12 months but our outlook for the forthcoming year became a whole lot brighter following the Chemical Brothers’ announcement that it would see the arrival of a new LP from the seminal dance duo and now they’ve detailed the forthcoming album in full.

Titled ‘Born In The Echoes’ the long awaited LP was initially announced alongside news that they’d be playing a headline slot at this years edition of Barcelona festival Sónar with the Chem’s Tom Rowlands revealing that the eighth full studio effort is based around an all new live show saying: “We’re very excited to return to Sónar, one of the best crowds, in one of the greatest cities. We are still imagining the gig, both music and visual. We are working on the staging of the live gig at the moment. Adam (Smith) has some amazing ideas. The show will be an intense ride, hold tight. (About the new album) I guess the most important feature of the album is that it connects with us emotionally in some way. We hope for finding a new way to make you feel. We dream of new sounds and different frames. We have worked with some guest singers but mostly the album is pure Chemical Brothers.”

Set to arrive via Virgin/EMI  July 17th with appearances coming from St. Vincent, Beck, Q-Tip, Cate Le Bon, and Ali Love you can check out the albums lead single ‘Feel So Deserted’ alongside the full tracklist below.

ATB collaborates with Topic to reimagine “Your Love (9pm) 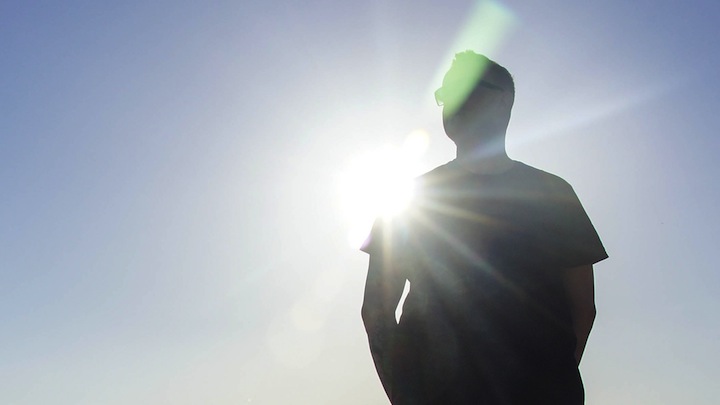