What is there left to say about Tensnake?

Apart from being one of the nicest guys in the scene the Hamburg native’s House sounds are drenched in the soul styling’s of the city where he quickly formed a big reputation for being one of the worlds leading purveyors of disco both in its ‘Nu’ format and original 80’s boogie. Then came the release of the huge ‘Coma Cat’ which stormed dance floors the world over and firmly established Tensnake in the upper echelons of DJing and then we had his hotly anticipated debut album ‘Glow’, packed to the brim with all star collaborations soundtracking our Spring.

He’s now ready for summer with the next release on his own imprint – True Romance, we premiere the track ‘No Fool’ of the EP below, check it out! 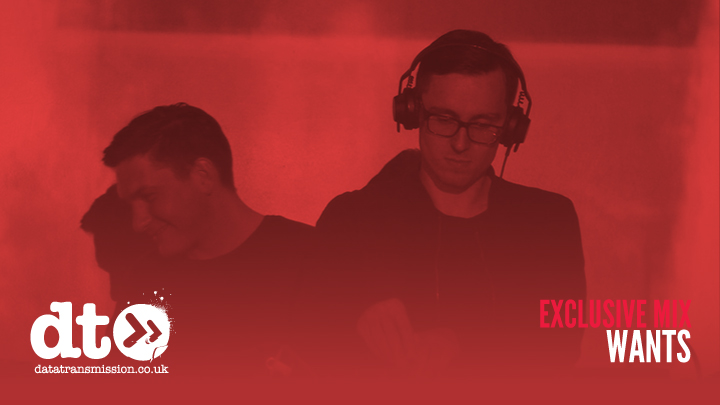