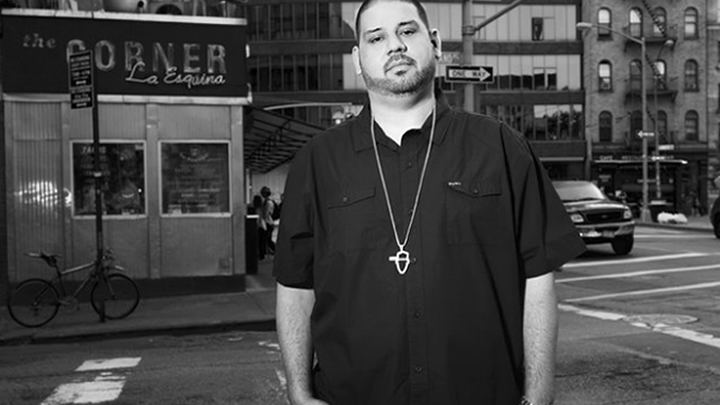 Kenny Dope’s first release on Strictly Rhythm since 1999 sees him join forces with another legend of house, Roland Clark, for his latest single ‘Talk Dirty’ and the labels 900th release.

Kenny remains one of the indisputable original legends of house music. Born in Brooklyn, his Masters At Work project alongside Louie Vega dominated the 1990s house sound and earned him a peerless reputation as beatmaker, producer and DJ. Originally brought to Strictly Rhythm as a teenager by Todd Terry, he became one of the key producers in forging the Strictly sound through releases by The Untouchables and Total Kaos, and his work with Louie Vega on the Sole Fusion and Hardrive projects.

The single is a rumbustious, risque excursion that sees Clark delivering one of his trademark monologues over Kenny’s perfect beats. It’s a fitting sound for a landmark single on the reputable label, check it out below! 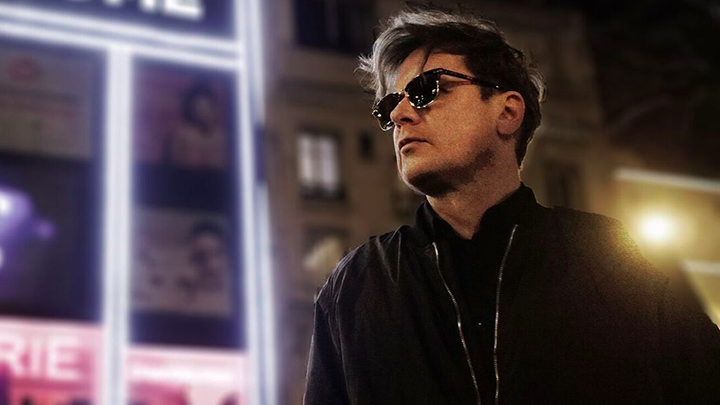