This weeks Spotlight mix comes from London based Cowlin, he entered into the electronic underground music scene by playing in local venues in his local town of Reading before moving to the capital.

Whenever he performs he creates an uplifting atmosphere for the crowd which is also shown by his track selection and this has increased his solid reputation & has insured he has performed alongside artists such as, Hot Since 82, MK, Skream, Jackmaster, Heidi, Steve Lawler, Richy Ahmed, Bontan, Darius Syrossian, Sidney Charles, Patrick Topping, B Traits & Eats Everything. Cowlin’s own brand ‘Whistle Louder’ has get him working alongside record labels, artists, which only strengthens his overall reach. 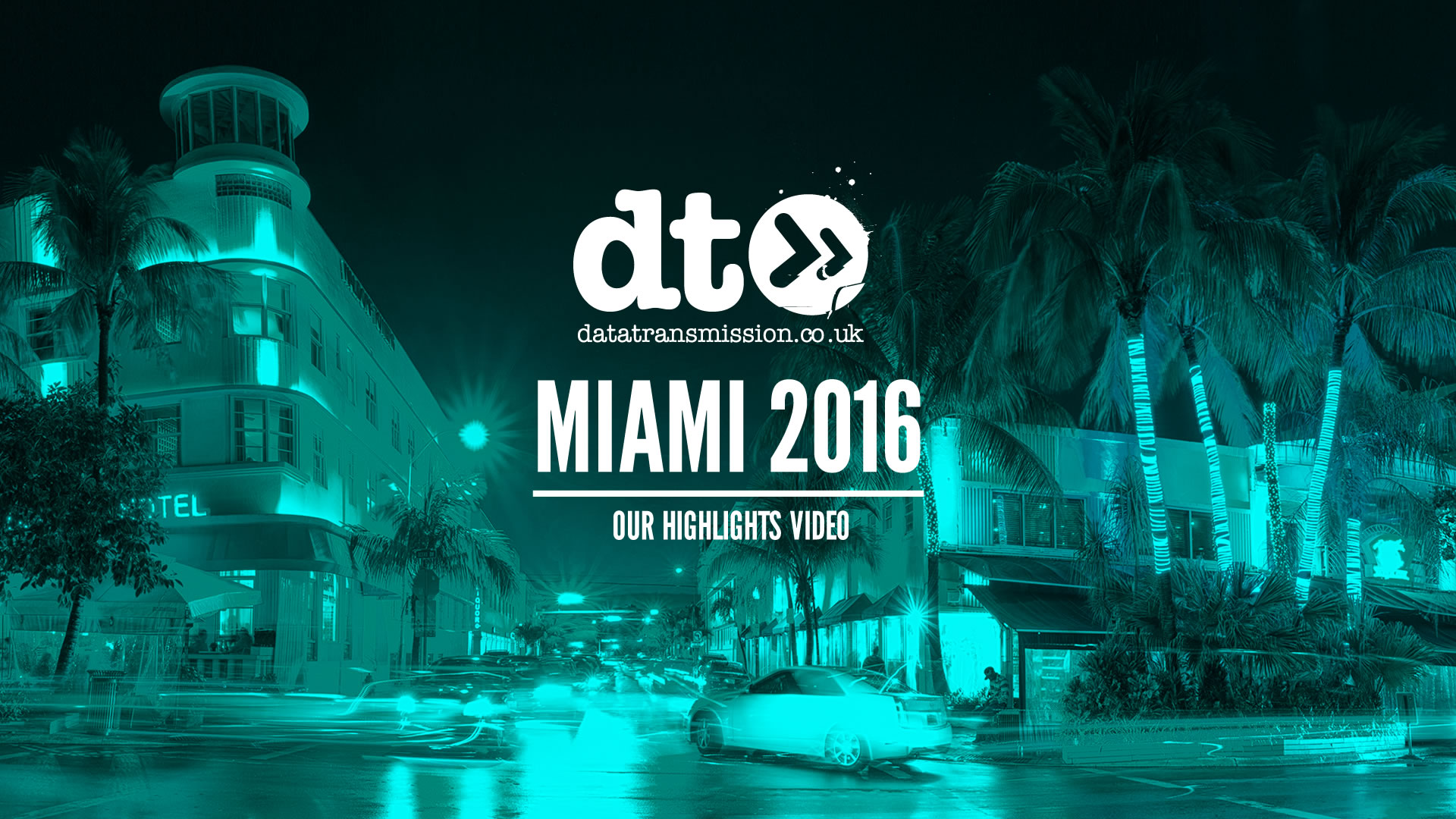