After 7 years of bedroom DJing, playing to neighbours and whoever walked past the bedroom window Stefan Lane pursued his ambition and studied music technology in Brighton (UK), after 3 years he progressed on and moved to London.

After nearly 3 years in London Stefan has played for some of the biggest venues and supported some of the the biggest artists in the music scene and currently holds down a number of DJ residences in London including Magna Carta, Take & DOMUS. Previously he has played at events such as Tribal Sessions, Cafe Mambo, Magna Carta, Cutting Edge, Pro-ject, DOMUS, Dazed, Utopia, Escape, Strictly House, Summmerized Sessions, Love4House, Take, His&Hers, Kulture, Secret Society, Exclusive Events, A Little Louder and many more.

Also having guest mixes and receiving support from the likes of London Rave Network and Deeper Sounds. This summer Stefan takes to Ibiza to play his first gigs abroad at Viva and Savannah. His passion for music, drive for success and ability to keep people dancing should keep him in the scene for many years to come.

S.M.I.T.H announces his ‘Need Some Love’ E.P via Abstrakt Music

Mix of the Day: Becky Bird

Mix Of The Day: Jack Akehurst 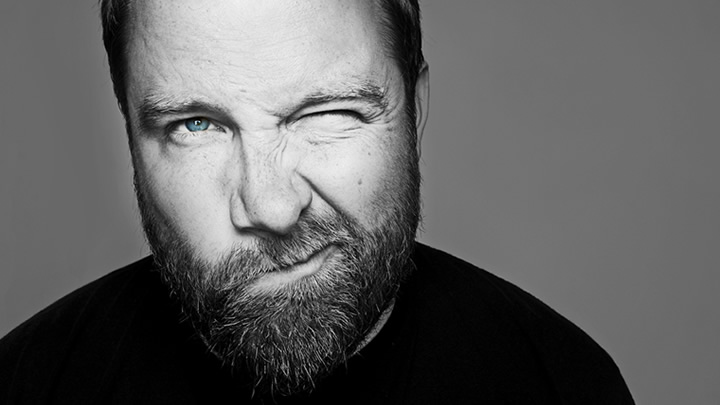