We’re quite the fans of Son Lux here at Data Transmission. So much so that back at the start of last year we flew out from swinging London to Berlin just to catch the multi talented outfit in the flesh at Bi Nuu.  Thus you can imagine our excitement at news that they’d be releasing their fourth full-length album, Bones, June 22nd via Glassnote Records.

First coming to our attention back in 2013 with release ‘Lanterns’ we quickly became some of Son Lux’s most ardent admirers as the LPs cracked lyrics and melodies, scattergun beats, synth stabs and atmosphere of dark, unsettling beauty, struck us as the perfect album for when the nights draw in, the trees go bare-boned, and people’s thoughts and words hang cold and suspended. Overly floral descriptions aside we like Son Lux very much and so are pleased to present to you the official video to their new single ‘Change Is Everything’.

Additionally, the band have unveiled two headline tour dates, one in New York, June 9th at Bowery Ballroom and one in Los Angeles, July 9th at The El Rey Theatre, plus a series of intimate European pre-release shows including a special event tonight May 5th at London’s Edition Hotel.

Check out the official video to the first song off of the upcoming release, ‘Change Is Everything’ below. 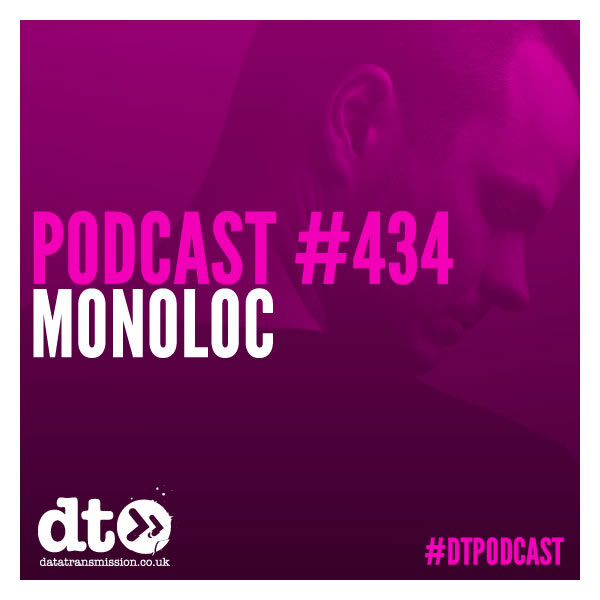