Irish electronic duo Solar Bears – fresh from releasing their critically acclaimed third album ‘Advancement’ earlier this year – have received the remix treatment from seminal DJ, producer Andrew Weatherall.
Reimagining ‘Separate From The Arc’, Weatherall delivers a left field, darker-toned re-shift, preserving the track’s central energy whilst propagating and expanding its percussive elements via glitched-out rhythms and syncopated nuances. It’s a momentous pairing. Both Solar Bears and Weatherall are masters of analogue and digital collisioning, both striving to reinvent and challenge the electronic music form.
Solar Bear’s third album ‘Advancement’ was released March 18th on Sunday Best Recordings.  The duo have garnered support from Boiler Room, Uncut & Resident Advisor, with Fact Mag noting “Advancement floats by in a slow-drift of synthy beauty, from the sparkling ‘Wild Flowers’ to the majestic ‘Man Plus”.
‘Separate From The Arc’ – The Andrew Weatherall Remixes is due for release on July 29th 2016 – available on 12” vinyl (limited to only 300 copies) and also digitally.
Tags: 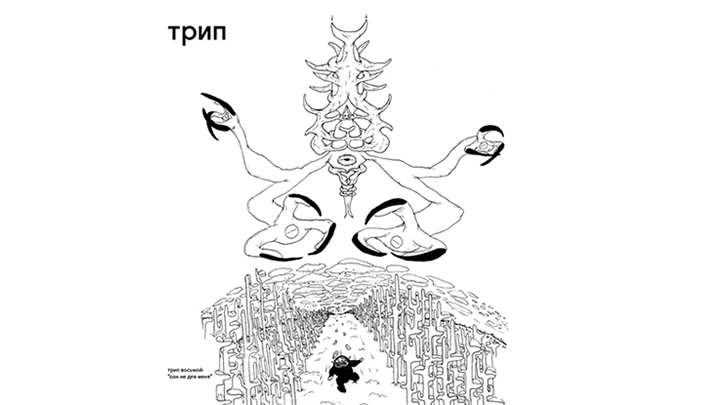