Swedish singer, producer and multi-instrumentalist Alexander Sjödin (Under the moniker Sailor & I) he mines a territory that brings to mind the melancholic, ambitious and richly orchestrated songwriting of Sigur Ros or Bon Iver, as much as the Deep Balearic Techno class of DJ-producers such as Solomun and Dixon. And yet it’s all done in such a way that you’re liable to hear his music crop up in the sets of unashamed populists like Pete Tong and Eric Prydz. He first caused an A&R storm on Soundcloud in 2012 with ‘Tough Love’, a string-swathed ballad that would later get a full release on Black Butter.

Now with his new release premiered on Radio 1 last night and online today, Black Swan is the first single taken from Sailor & I debut album on Skint. A haunting and compelling piece of glacial pop with a heart thumping climax, Black Swan reveals the true genre spanning possibilities of Sailor & I.

The single comes with an atmospheric techno remix from Maceo Plex.
it will be released on the 24Th February On Skint 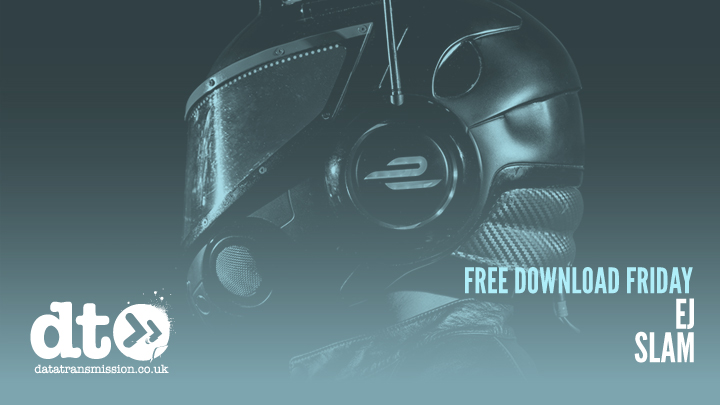